5 Bold Moves That Would Change The Course Of WWE

1. Rey Mysterio vs Seth Rollins to Include CGI When the "eye for an eye" match was officially...
Read more
SMACKDOWN

NXT presented Night Two of The Great American Bash this week as a counter-programming to AEW's second week of Fyter Fest, and...
Read more
SMACKDOWN

From holding WrestleMania-like matches on Monday Night RAW to the end of Asuka’s undefeated streak to Shinsuke Nakamura’s heel turn to making changes in its Pay-Per-View schedule, WWE has become habituated to making bold decisions that could affect the company in the coming years. However, as this year rolls into 2019, WWE should keep adding fuel to the fire; continue making daring moves that would affect its programming, the Superstars, the fans and the brand itself as a whole.

With the rival promotions giving cut-throat competition to Vince McMahon and his company, here are 5 bold and tough decisions WWE needs to take that would change the course of it’s business for years to come. 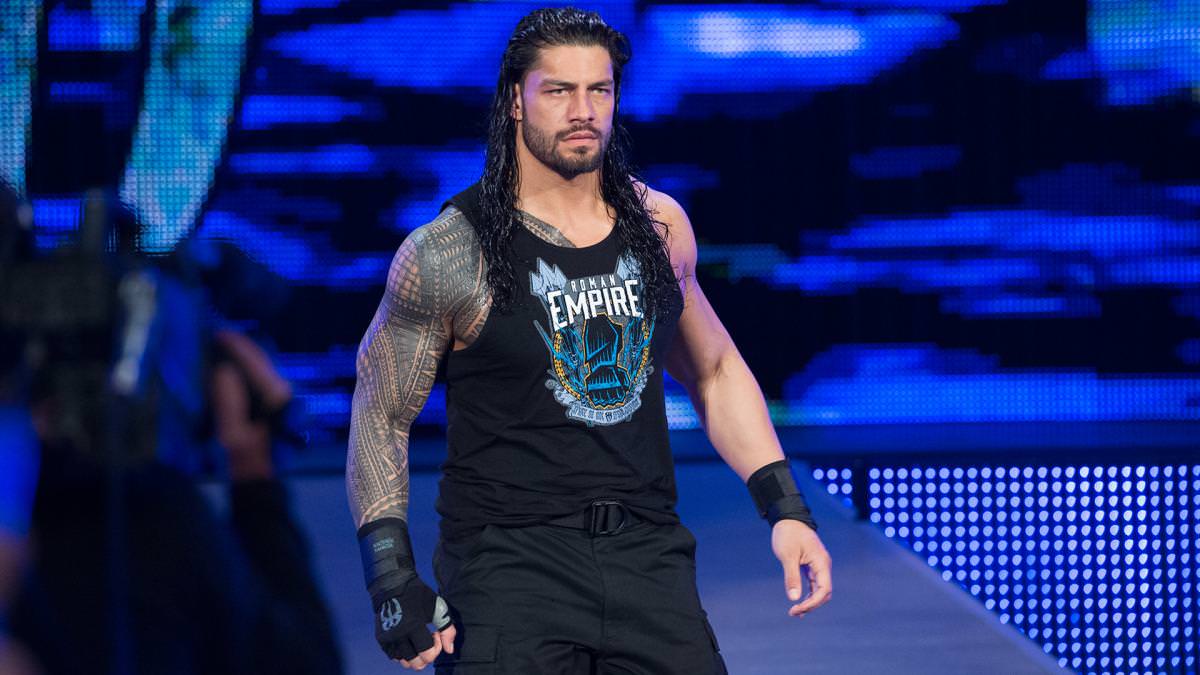 Roman Reigns might be in the top ranks regarding WWE merchandise sales, but let’s be real for a second. He isn’t (yet) Stone Cold Steve Austin who holds the feat of selling 12 million t-shirts in 1998 alone. Neither is Reigns on the same pedestal of Hulk Hogan or John Cena. Guess what, The Big Dog isn’t even at par with AJ Styles in the merchandise business.

That brings us to the million-dollar question: “Why hasn’t WWE still turned Roman Reigns heel?”

It would be justified if Reigns was moving business on the level of Stone Cold, Hulk Hogan or John Cena as a babyface and turning him heel would be too much of a risk for WWE. But with Reigns getting booed in every arena he shows up at and more fans turning against him with each passing day, the chances of The Big Dog making big merchandise figures goes further south.

At this point, fans along with a few WWE legends favor Roman Reigns turning heel. It’s time that CEO Vince McMahon listens to the fans and gives them what they want. It’s no secret that WWE is heavily focused on building up its brand instead of building individual Superstars. Fans don’t like Reigns, so turning him heel won’t hurt WWE’s business in a significant way.

The best part? A heel Reigns could reinvigorate WWE’s staggering programming, create other top babyfaces and eventually transition back to a babyface role in the future. You could bet that fans would accept him as a babyface at that time in comparison to how he is received by the WWE Universe at present.

1. Rey Mysterio vs Seth Rollins to Include CGI When the "eye for an eye" match was officially...
Read more
SMACKDOWN

WWE SmackDown: Tag Team Championships to Be Defended in a Tables Match at Extreme Rules?

The New Day defended their SmackDown Tag Team Championships against Cesaro and Shinsuke Nakamura in the main event of this week's episode...
Read more
News

The WWE Champion always has a target on his back, but this week it seems like current champ Drew McIntyre could face...
Read more
News

Sheamus has targeted Jeff Hardy ever since the former World Champion made a return to the company a few months ago. The...
Read more