While any athletic pursuit is believed to be a young man’s game, every sport has its group of older athletes who constantly defy expectations and punch well above their weight often putting their younger counterparts to shame. Wrestling is no different and today we will look at some of the older wrestlers who are not only wrestling but are still a major force to be reckoned with in the industry. 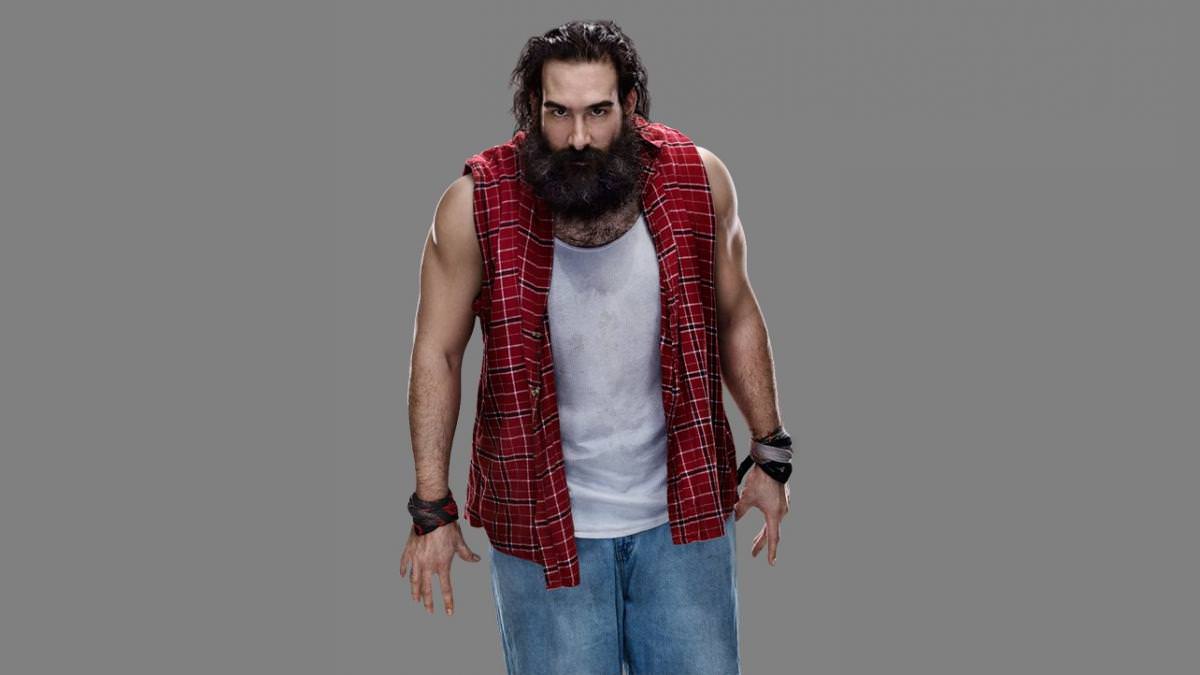 We begin our list with a man known for his incredible athleticism despite his huge stature. This becomes even more impressing considering how old he is. He had been tearing up the independent scene for a long time before getting recognized by WWE. He is still going strong as one-half of the Smackdown Tag Champions and is easily the best big guy employed by WWE right now.

20 Recently Released WWE Superstars and Where Are They Now

Rumor Roundup Jan 25: Title Changes At The Rumble, Hair vs...