What keeps WWE afloat is constant innovation. Everything from matches and superstars to stipulations and gimmicks have to constantly evolve to stay relevant. Most of these ideas come from the creative team or the brass like Vince or Triple H. Some of the greatest ideas, however, have come from unlikely sources and here are the three most unexpected sources.

Money in the Bank: Chris Jericho 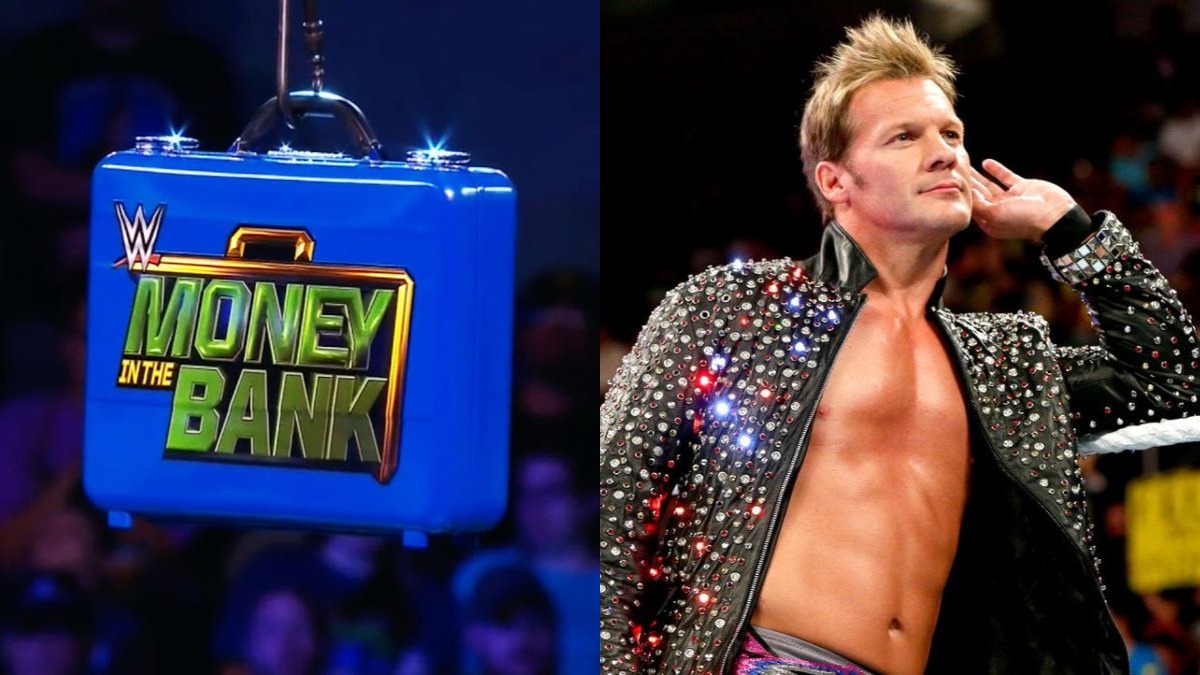 The Money in the Bank match concept has been one of the greatest modern gimmick matches. It was a staple at Wrestlemania for years before spawning its very own PPV.

It was instrumental in the meteoric rise of Edge’s career as it was his cashing-in of the first MITB contract on Undertaker that gave him the moniker of the opportunistic Rated-R superstar. All this would not have been possible had it not been for Chris Jericho who came up with the idea.

Chris Jericho is easily one of the most intelligent and innovative wrestlers in the world as has been evidenced by almost all of his numerous gimmicks being well received and his ability to constantly evolve with the times. The irony is that he himself has never won the Money in the Bank match.

Backstage Reaction On CM Punk’s Comments On The Miz