When Brock Lesnar finally dropped his title to Roman Reigns not that long ago, it was assumed by all that he would stay away from a WWE ring for at least the foreseeable future. His UFC mega-fight was thought to be a big obstacle to him from continuing to appear as part of the WWE program even at his sporadic rates.

However, with him all set to fight in a triple threat match at Crown Jewel in Saudi Arabia, one thing is clear. Lesnar is far from done with the WWE. If sources like Dave Meltzer are to be believed then he will keep appearing at most of the major shows going forward and that means he needs a good feuding partner. While there are more than a few options, we have selected the 5 potential opponents for Brock Lesnar after the Saudi show. 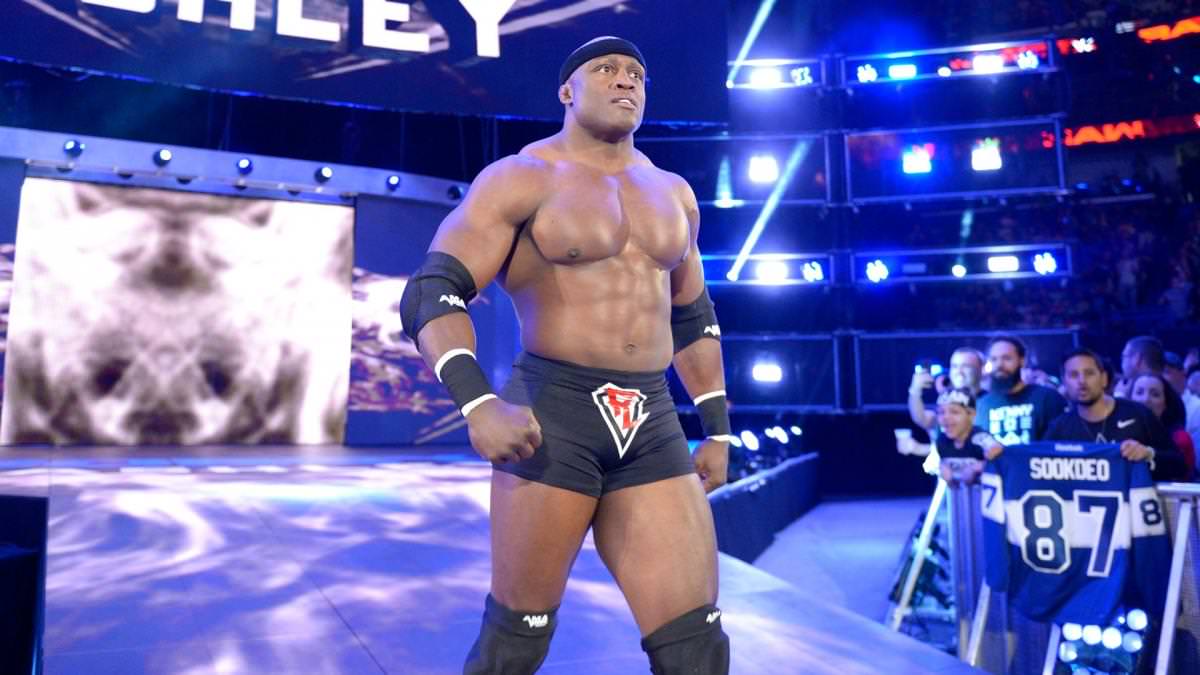 If there is one active wrestler who can stand toe to toe with Lesnar and make it look believable then it has to be Lashley. Brock Lesnar has been dominating the competition for some time now and the last memorable thing Lesnar did was getting beat up by Goldberg.

While Lashley doesn’t have the star power anywhere close to what Goldberg had, he brings one thing to the table and that is raw physicality. That and his legitimate MMA skills make him more believable.

His return has garnered a reaction that has been surprisingly positive and if WWE can book a feud that is managed the right way then this can easily become the biggest feud for the next few months. Lashley has to be allowed to beat Lesnar which will do wonders for both men as they are sort of starting to fizzle out.

Latest Plans For WWE and Universal Championships At WrestleMania 36