WWE Money In The Bank 2018 Predictions

Money in the Bank is one of those unique PPVs that still has some intrigue left in it. The 2018 MITB PPV promises to be an entertaining one. It has the potential to be one of the best WWE pay per views of 2018 provided WWE does not cut any corners or take cheap shots. One sore sticking point is that the Universal champion won’t be attending the PPV which is pathetic to say the least. Maybe they should name it the Part-timer’s Championship. Anyways, here is a look at all the confirmed matches and what could go down on Sunday. 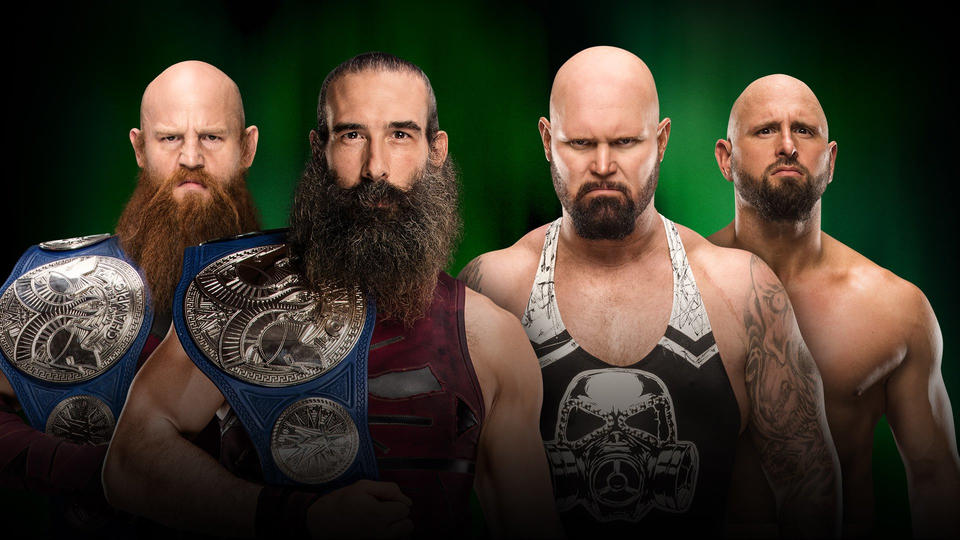 No one expected this match to come to fruition as the Usos seemed primed and ready to take on the Bludgeon brothers yet again. The thinking here is simple. WWE cannot let every tag team be mercilessly beaten by the bludgeon brothers. That is precisely what will happen to the Good Brothers on Sunday. 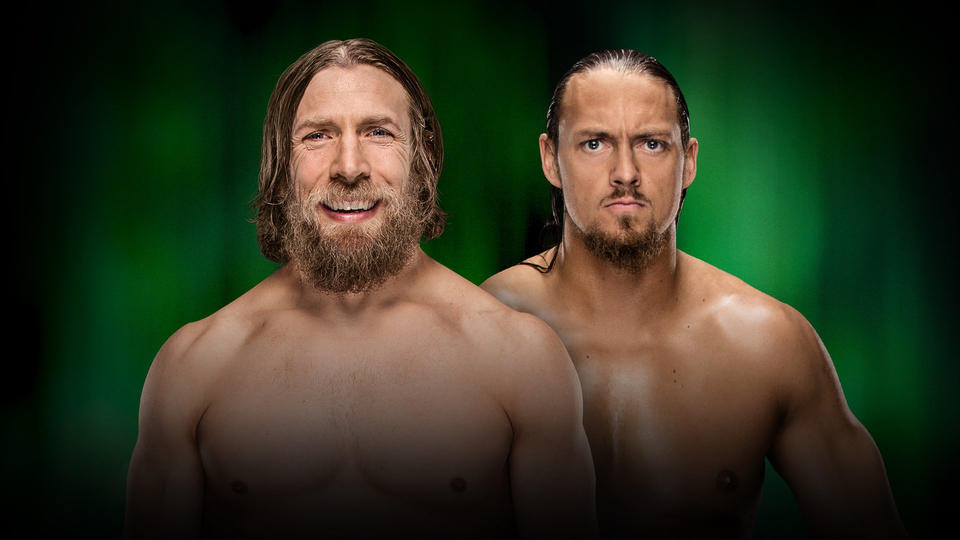 The match announced via Twitter sees the continuation of this feud. Daniel Bryan can make any match work and this one should be no different. WWE would want to start on a positive note so Bryan would get the win but will in all probability get beaten up by Big Cass after the match.

Natalya and Ronda Rousey have been close for a number of years since The Queen of Harts was Rousey's training partner throughout her time...
Read more
WWE Rumors

Shayna Baszler and Nia Jax will challenge Charlotte Flair and Asuka for the WWE Women's Tag Team Championships at the Royal Rumble, which may...
Read more
WWE News

Sasha Banks Wants to Team With Snoop Dogg at WrestleMania

Sasha Banks has always been boosted by the fact that she is the cousin of Snoop Dogg and her famous family member was able...
Read more
WWE Rumors

John Cena was on hand to be part of WWE's announcement for the upcoming WrestleMania event and rumors state that the former 16-time World...
Read more
WWE News

Recently, it was revealed that Vince McMahon missed last Friday's SmackDown's taping and this week's Monday Night Raw. The reason has been revealed and...
Read more
AEW News

On the ARN show, Arn Anderson recently revealed that the past few weeks weren't the best in his life. Anderson said that his health...
Read more
WWE News

Sportskeeda's Riju Dasgupta recently chatted with WWE superstar Natalya. The Queen of Harts was asked various questions and among them was a question about...
Read more
WWE Rumors

WWE and NBCUniversal announced their new partnership under which the NBCU will get streaming rights to the WWE Network in the United States from...
Read more