WWE Money In The Bank 2018 Predictions

The second night of WWE Great American Bash, which was taped last week, aired with the huge Winner-Take-All match being the talk...
Read more
News

This past week on Raw, Rey Mysterio revealed that he would face off against Seth Rollins next weekend as part of The...
Read more 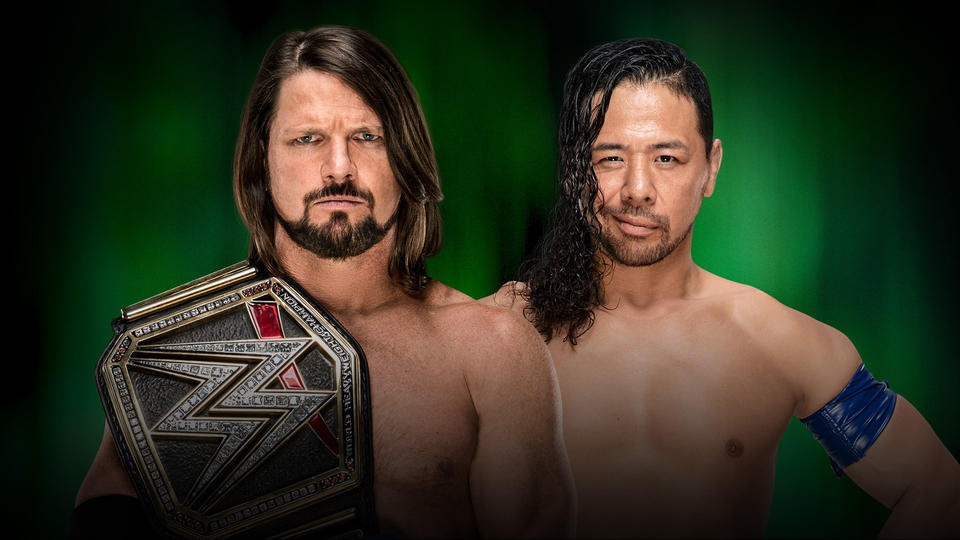 It has the potential to be the best match ever but we have been saying that for quite some time now only for WWE to keep disappointing us. Here is to hoping that this Sunday is different and Nakamura wins using something more meaningful than the low blow.

(Ember Moon vs. Charlotte Flair vs. Alexa Bliss vs. Becky Lynch vs. Natalya vs. Lana vs. Naomi vs. Sasha Banks) 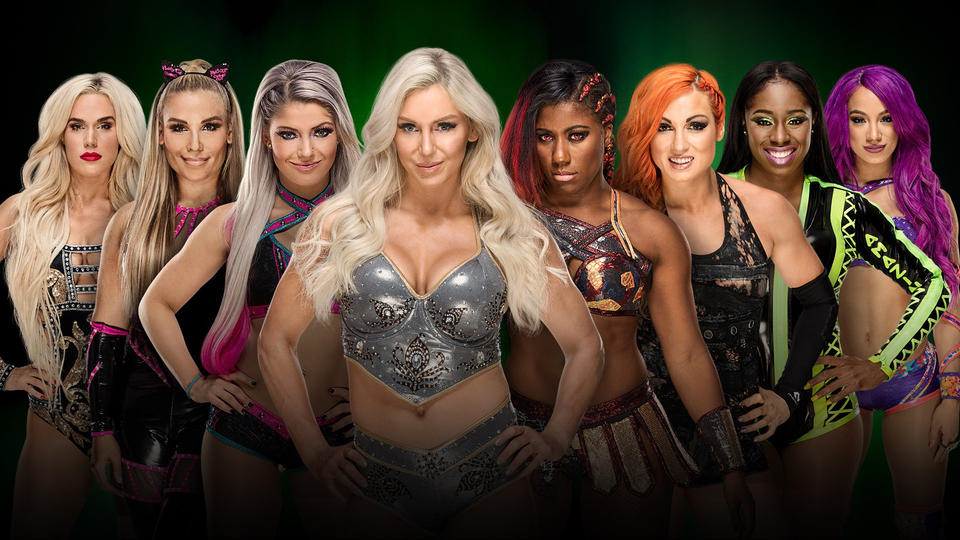 This one promises to be the show stealer on Sunday. WWE will be looking to make amends to the shambolic first edition of the Women’s Money in the Bank match. Expect a lot of bodies to be thrown around and ladders used in a lot of creative but painful manner. This could be the launching pad for Ember Moon

The second night of WWE Great American Bash, which was taped last week, aired with the huge Winner-Take-All match being the talk...
Read more
News

Taz brought back the FTW Championship this week on Fyter Fest and placed it around the waist of his client, Brian Cage....
Read more
News

Lana has recently been seen working with Natalya on Monday Night Raw as the two women look to light up the Women's...
Read more