WWE recently announced Season 2 of the hit Mixed Match Challenge. Season 2 will be returning to Facebook Watch on September 18, 2018 which serves as a clear indication that Facebook was satisfied with the numbers that Season 1 managed to pile up.

Season 2 will feature some old teams from Season 1 and brand new teams with some Superstars competing for the first time in the tournament. 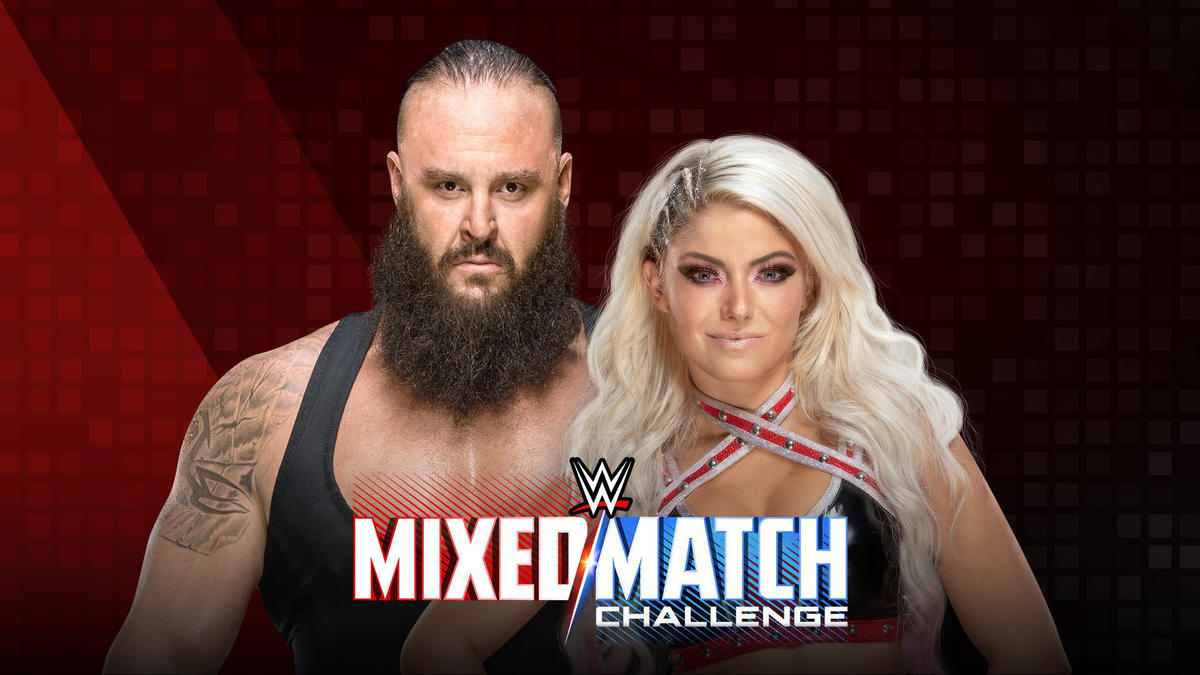 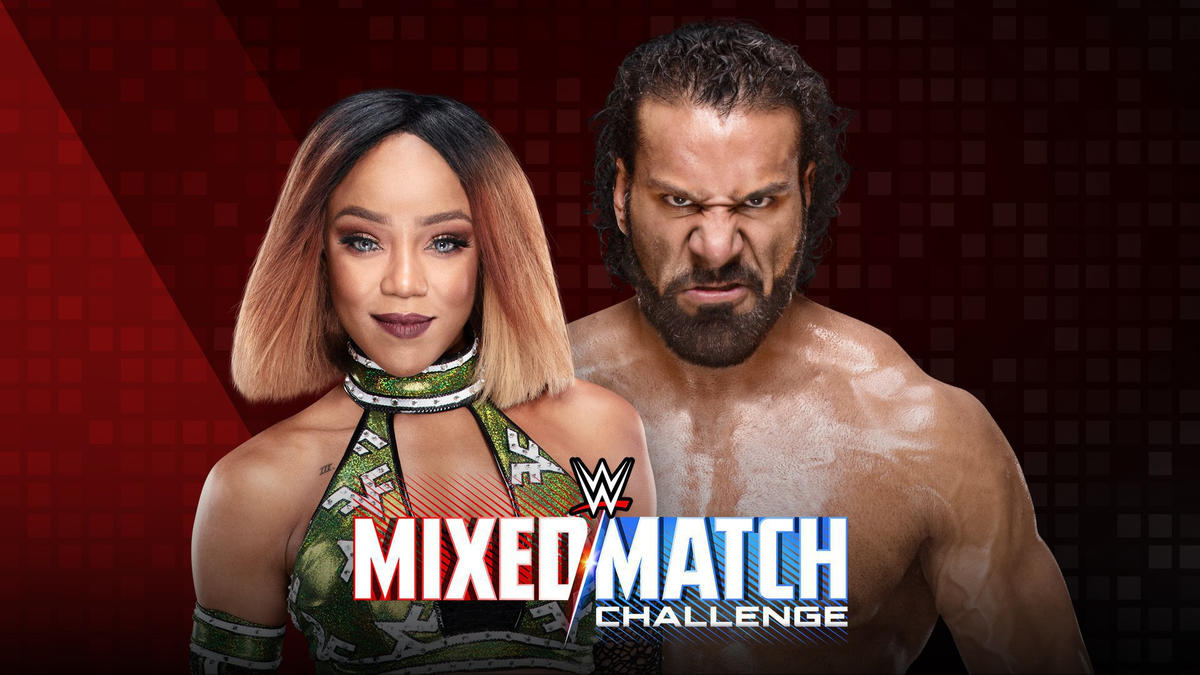 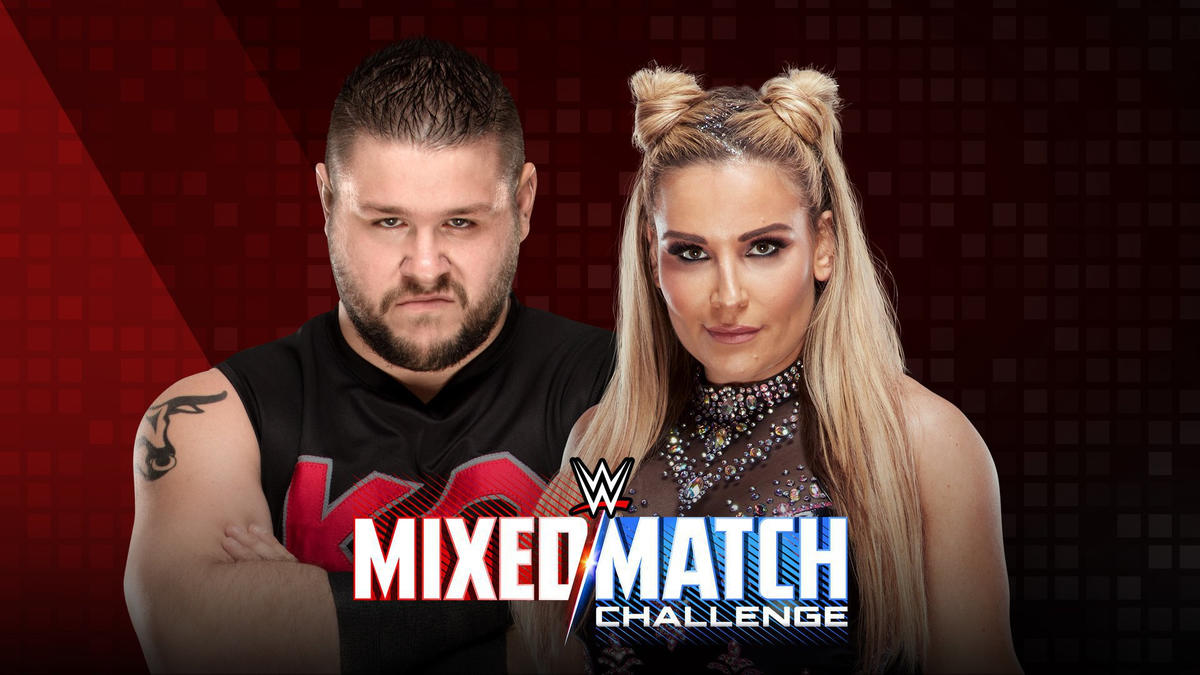 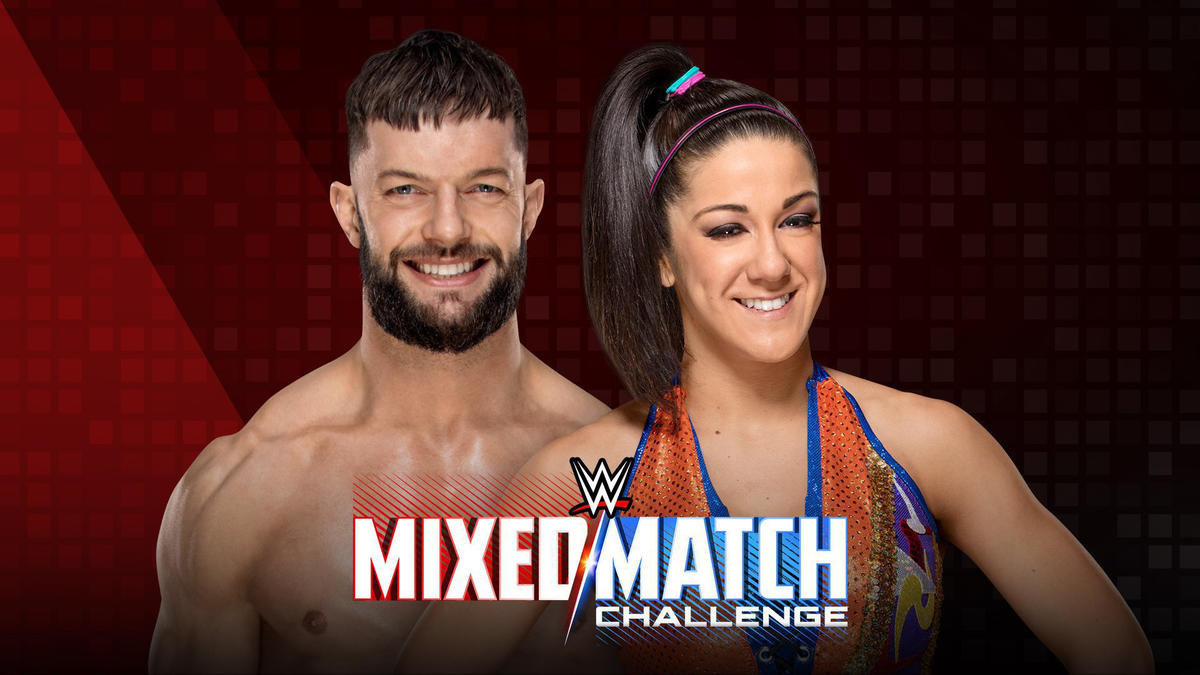 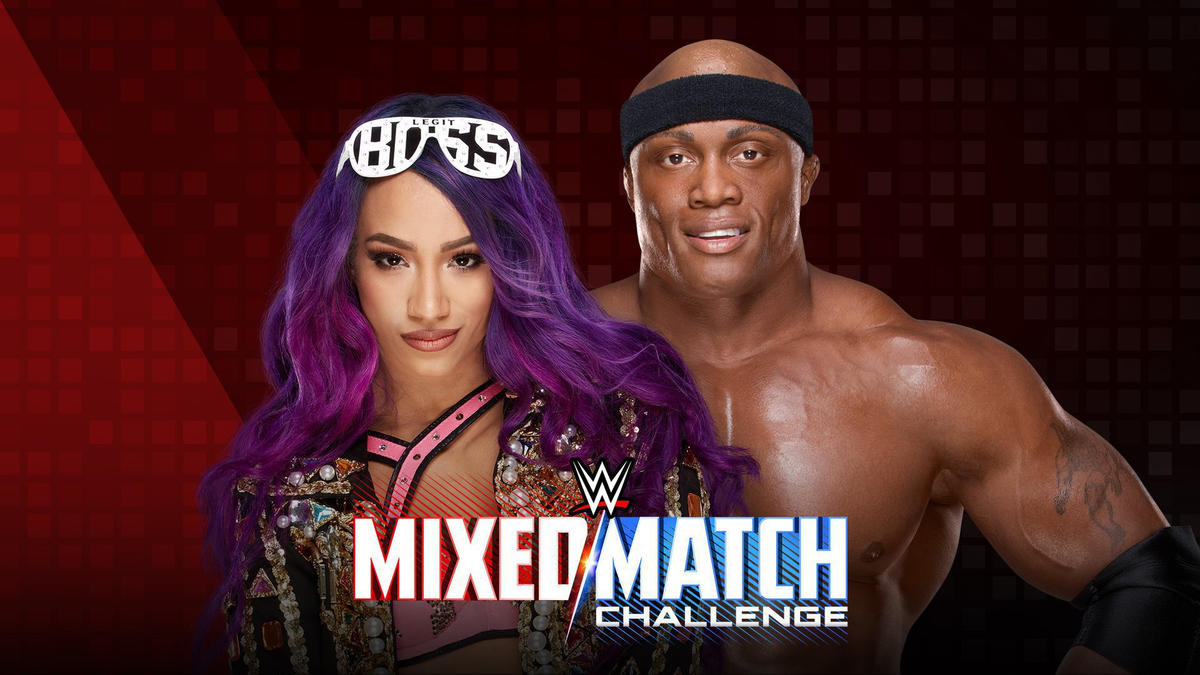 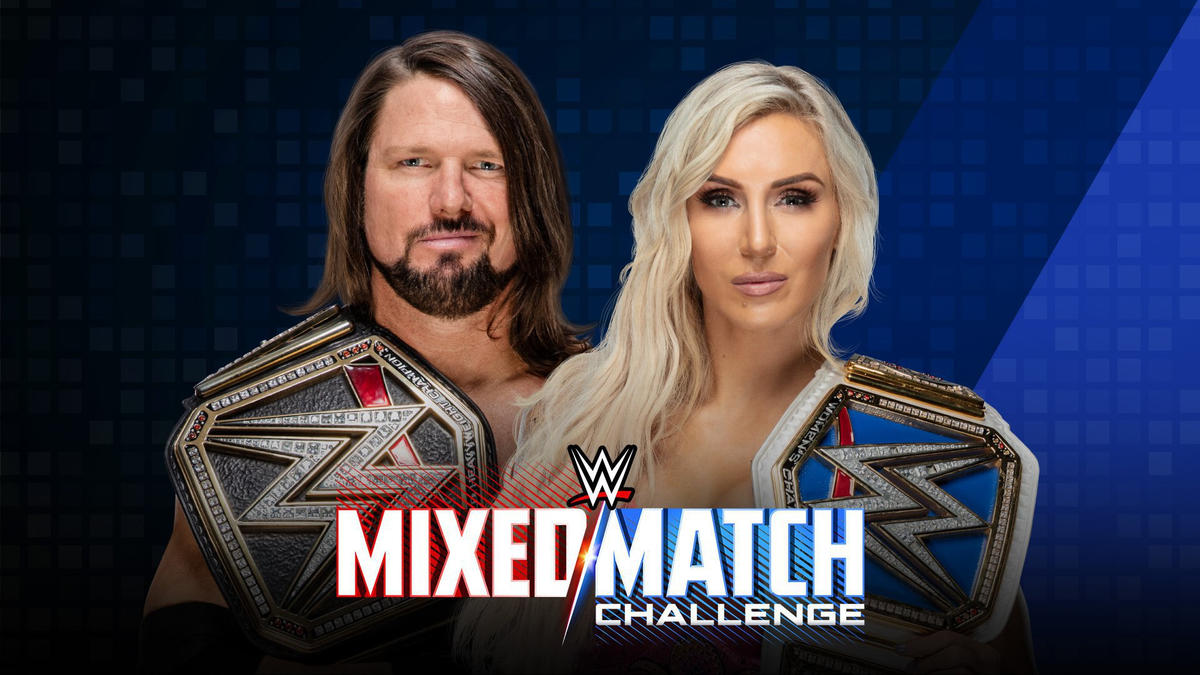 The Miz and Asuka 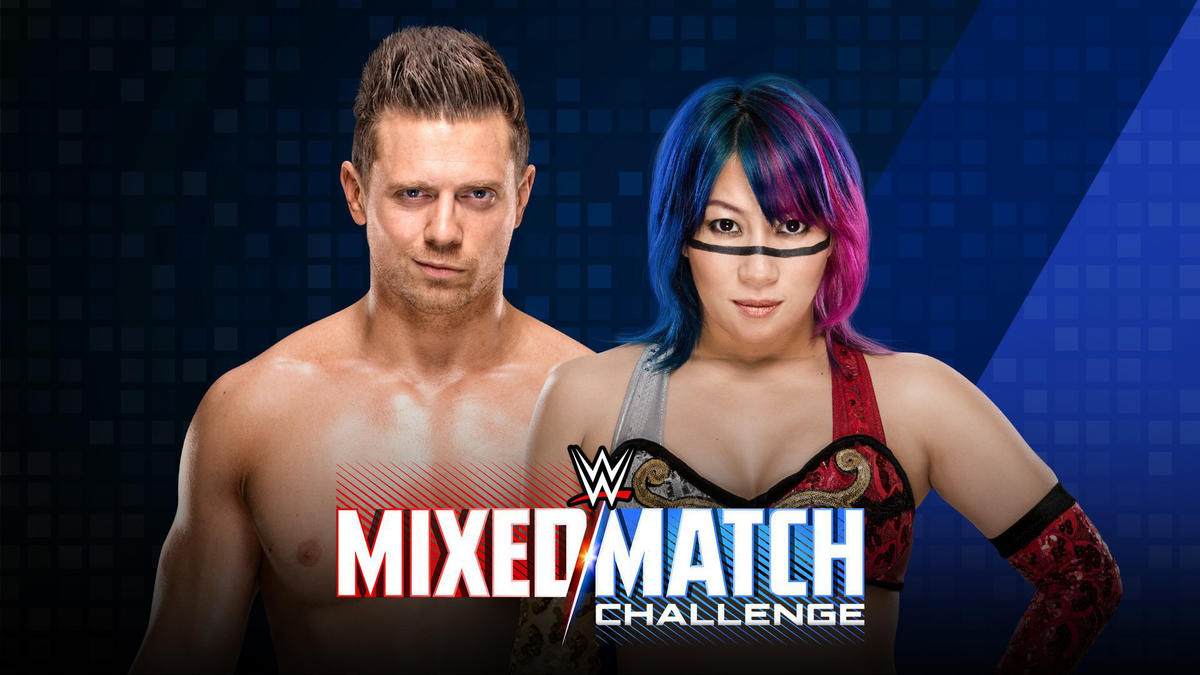 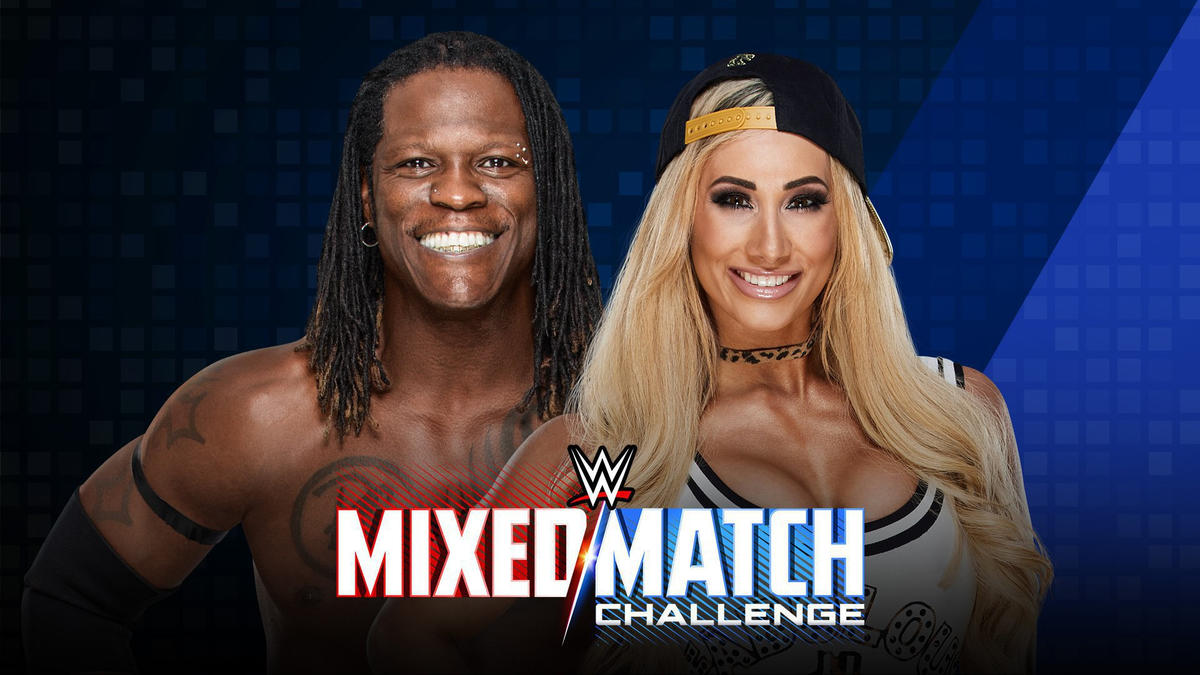 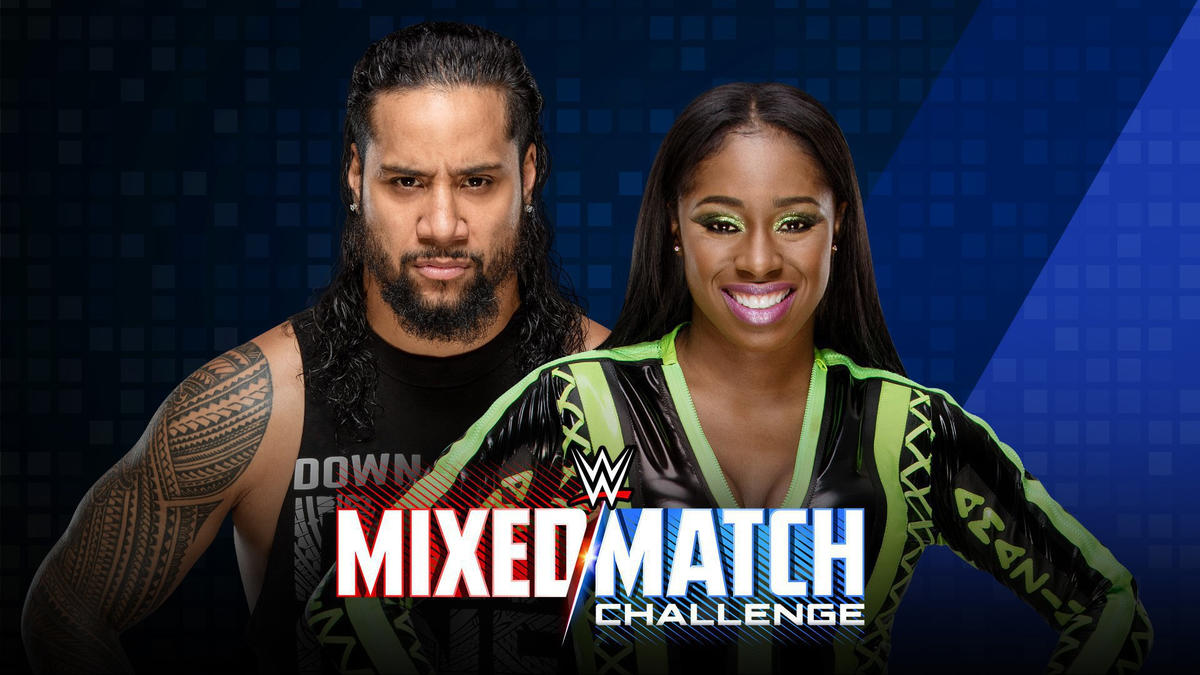 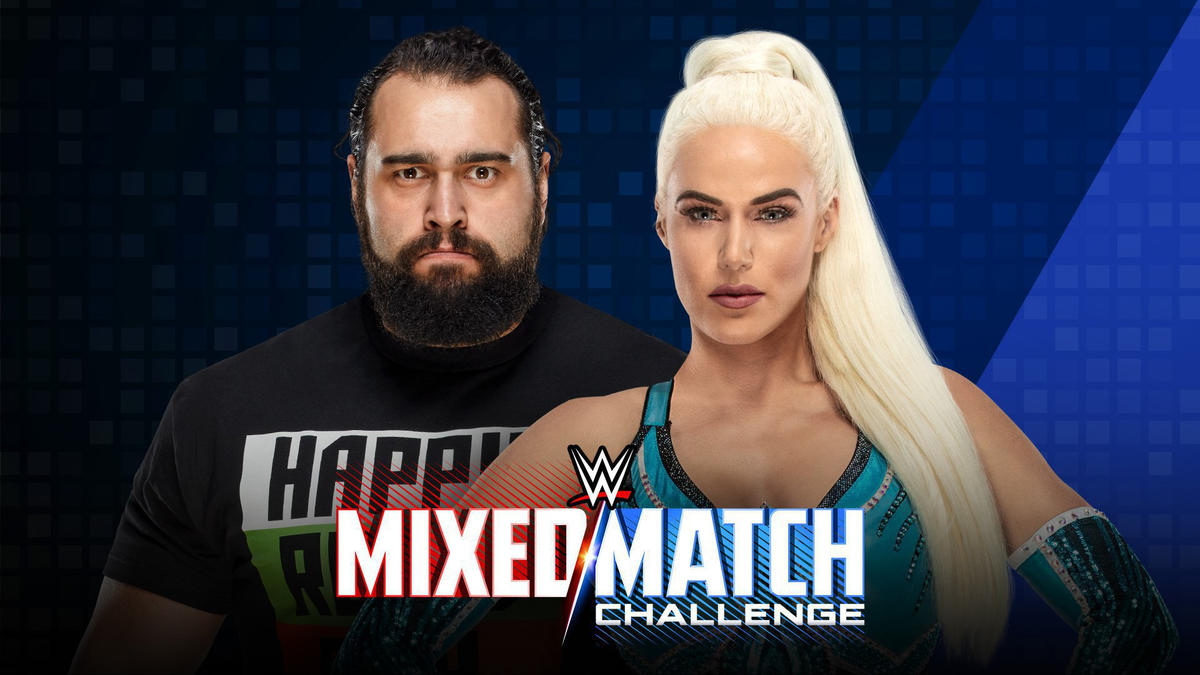 Here are the teams from Season 1:

It is to be noted that the winner of Season 1, Monday Night RAW’s Team Awe-ska (The Miz and Asuka) will be representing SmackDown Live in Season 2 of WWE Mixed Match Challenge. Also, this time it will be 10 teams competing in the ring instead of previous time’s 12.

For storyline purposes — to continue Asuka’s undefeated streak — The Miz and Asuka emerged as the tournament winners last time. However, Charlotte Flair defeated Asuka at WrestleMania 34 to bring the undefeated streak to an end. Thus, it’s being speculated that Team Awe-ska may not be the favorite this time.

WWE Planning An Inferno Match For Their Next Trip To Saudi Arabia?

Daniel Bryan Reveals Original Plan Behind Losing His Hair, What Really Happened When He Was Dragged Under The Ring, Brie Bella’s Reaction