Of course, this news has been floating around for a few days now, but it has spread worldwide with even places like the UK’s THE SUN reporting about how Big Show has decided to call it a day.

It is worth noting that Big Show has not actually handed in his notice, quit or anything like that. His contract came to an end and reports are stating that he wanted to retire from wrestling without a fuss and that is exactly what he did.

“No last matches, no fanfare, just ride off into the sunset and disappear. That’s more my style. I’ll find something else to do that is inspiring—and let these new kids take the business and the reigns and let them build the future.

I wish them all luck. Everything changes. We’ve got a great group of talent that deserves the spotlight.” – Paul Wight a.k.a. The Big Show

19 years is one hell of a run and no matter what you think of him, you have to respect him for putting his body through hell for over two decades. He is surely a future Hall Of Famer and he always came across as a really nice guy as well. 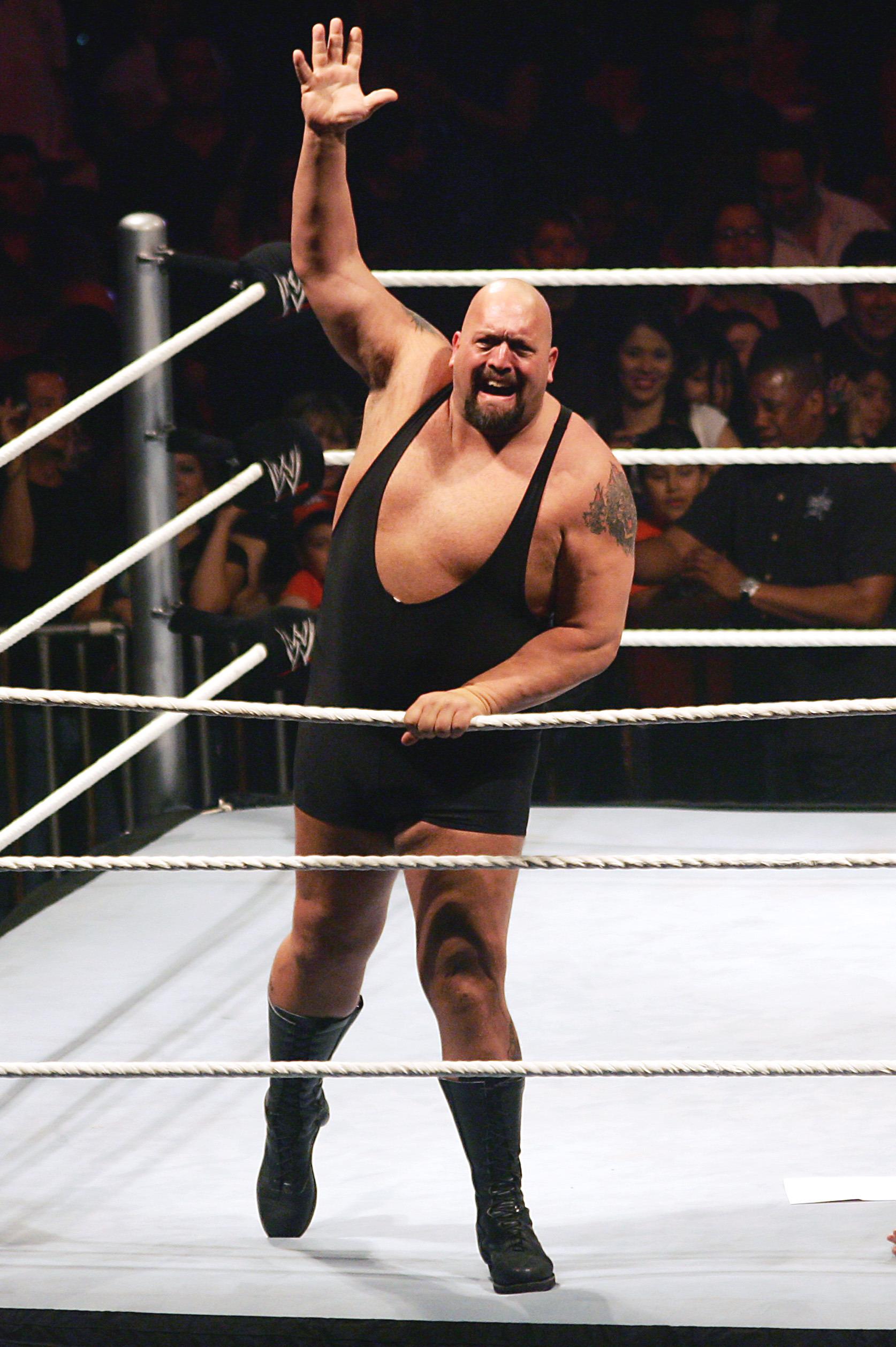 Of course, as this is the WWE the whole thing could be some kind of swerve and before we know it he is appearing on WWE TV again. However, if you take things at face value, it does look like Big Show’s time in the WWE has come to an end.