SummerSlam has always been seen as one of the biggest events of the year and now that the show is just three weeks away, the card is finally beginning to take shape.

Last night on SmackDown Live, two huge matches were announced as Samoa Joe ambushed AJ Styles and signed the contract for their match next month, which will mark the first time that Joe and Styles have crossed paths in WWE following their long history in TNA. 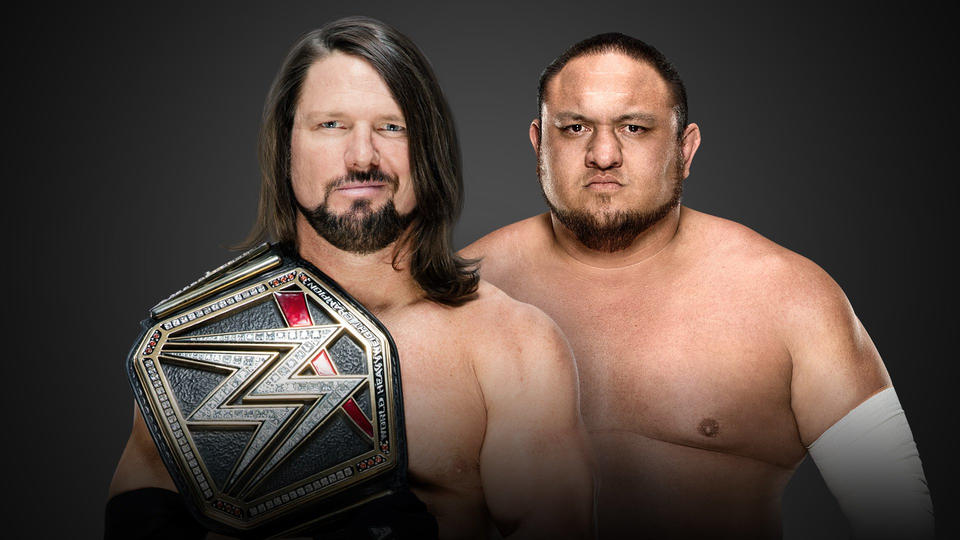 Becky Lynch defeated Carmella when she forced her to tap to the Disarm-Her which secured her place in the SmackDown Women’s Championship match at SummerSlam. The stipulation of the match was that if The Irish Lassskicker was able to find a way past Carmella then she would be given a chance at the Women’s Championship at The Biggest Event of the Summer.

I’ve made a career out of fighting my way into places I wasn’t invited. The same happened tonight. I’m going to Summerslam and I’ll make all of you who have supported me along the way proud. pic.twitter.com/070nO80qwZ

Over on Raw, Stephanie McMahon made a rematch between Braun Strowman and Kevin Owens official for SummerSlam this week, where the stipulation is if Owens wins the match he will be given Braun’s Money in the Bank contract. 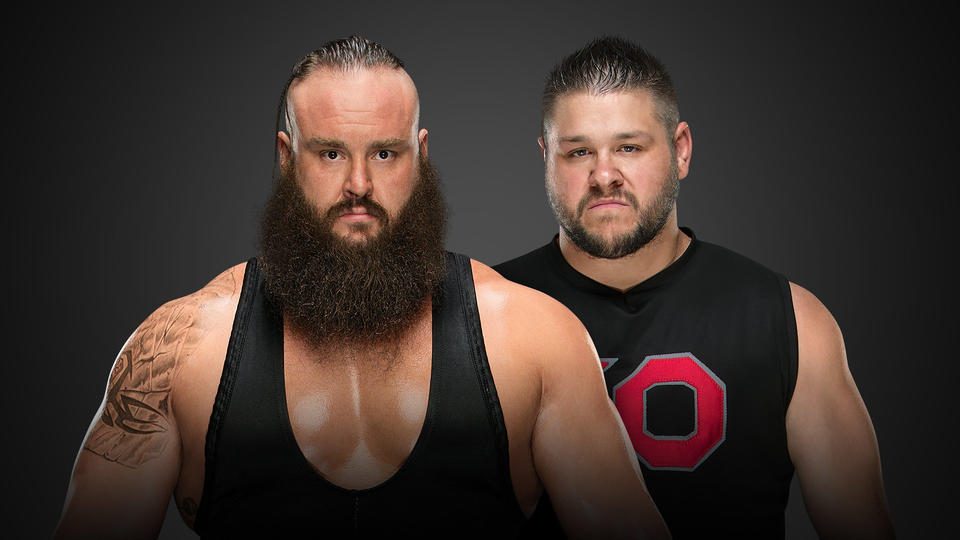 Roman Reigns defeated Bobby Lashley to become the number one contender for the Universal Championship, which means that Reigns will be facing Brock Lesnar for the title for the fourth time this year at SummerSlam. 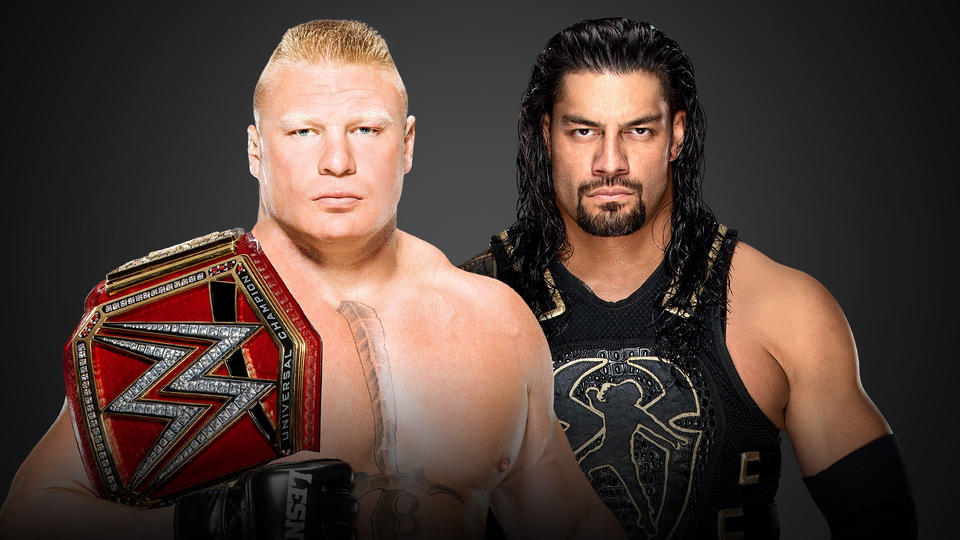 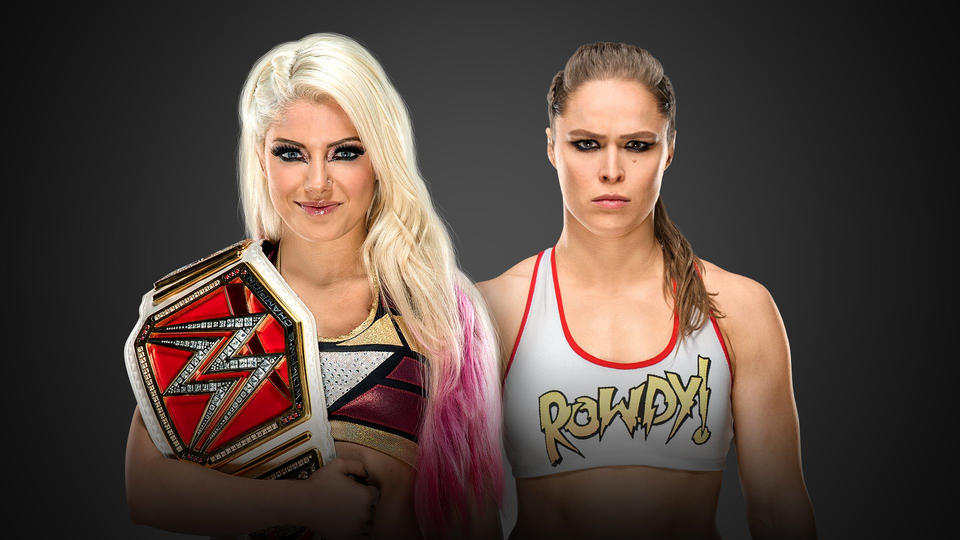 The only other match that is currently official for SummerSlam is a rematch from Extreme Rules between Seth Rollins and Dolph Ziggler for the Intercontinental Championship. Rollins pinned the Champion this week in tag team action before the match was confirmed by General Manager Kurt Angle but this time around it won’t be an Ironman match. 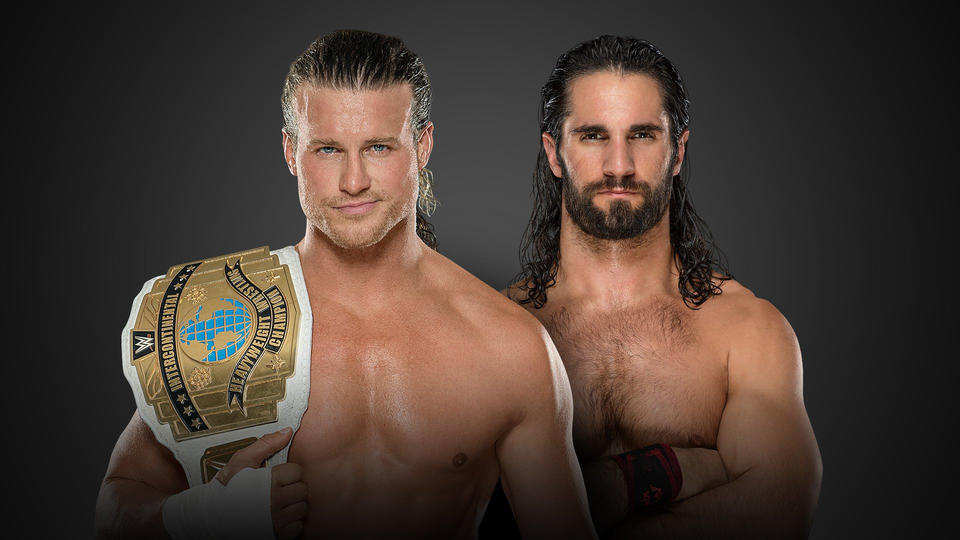 Nikki Cross Signs Contract Extension, What Was Lana Supposed To Say On Raw?