Former WWE Cruiserweight Superstar and reigning Impact World Champion and Impact Grand Champion, Austin Aries sent out a congratulatory tweet to his ex-girlfriend Zelina Vega (Thea Trinidad) on her main roster debut in WWE. A part of the WWE Universe was taken aback by the tweet because only few had knowledge that they are no longer a couple. It is to be noted that Aries and Vega broke up several months ago. 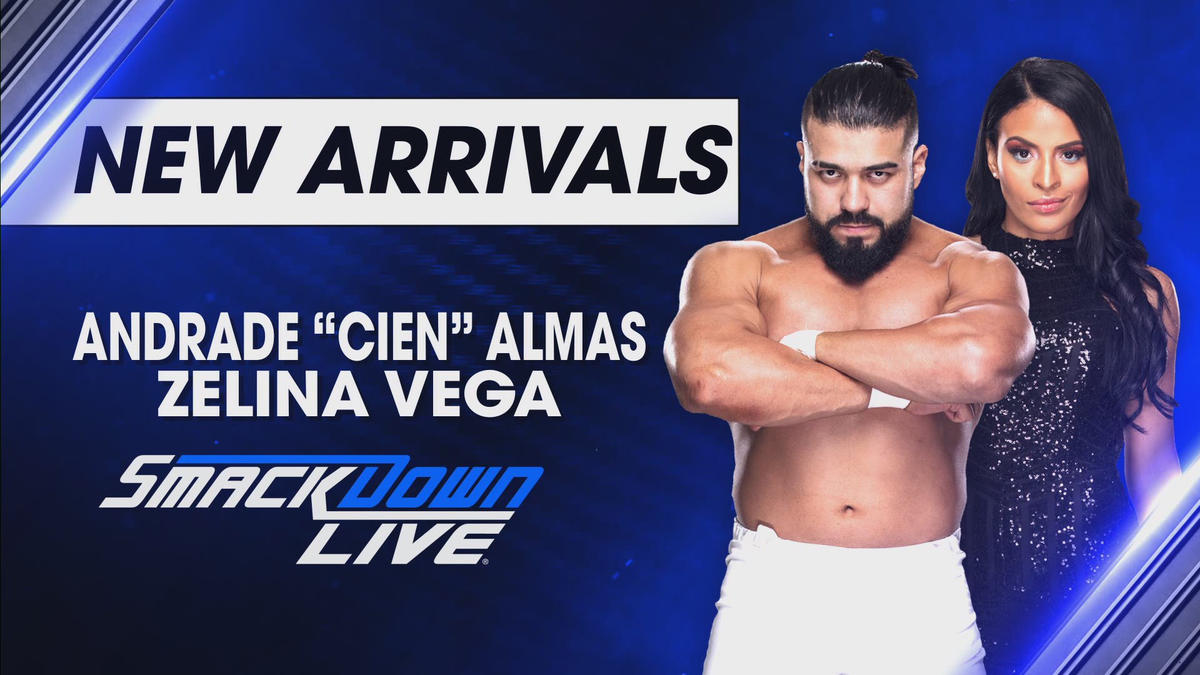 Vega debuted alongside former NXT Champion Andrade “Cien” Almas on SmackDown Live on May 15, 2018 at The O2 Arena in London. Vega is credited by the WWE Universe for helping turn around Almas’ career during his NXT days. Almas was floundering for a while but he put the entire Locker Room on notice and fans started taking him seriously when Vega paired with him. It is reported that Vega has impressed the authority figures in WWE through her work and exceptional job on the microphone.