WrestlingDVDNetwork reported a few weeks ago that the WWE was working hard on a new Randy Savage Blu Ray. We have had two Randy Savage collections so far, one featuring his best matches and another telling you about his career.

This new set is called, Macho Man Unreleased and it is slated for a May 2018 release and has already shown up for pre order in certain parts of the world. This will be available in the UK on May 28th and US on May 29th. More news has been revealed about this set thanks again to WrestlingDVDNetwork.

It is no secret that DDP was backstage at a WWE event recently, well recording interviews for this Blu Ray set were the reason he was there. He along with Bayley, Corey Graves, and Sean Mooney, which is awesome are going to be sharing stories about Macho Man Randy Savage and introducing the matches. 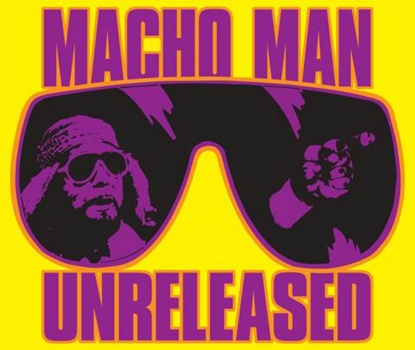 This new collection, Macho Man Unreleased as you have probably guessed from the name is going to feature never seen and rare matches from his career. The WWE had great success with their Unreleased 1986-1995 Collection last year and this set looks like it could be just as much fun.

With the content for the upcoming Hardy Boyz set, Twist Of Fate: The Best Of The Hardy Boyz having leaked a short while ago, we can expect all of the matches and content for Macho Man Unreleased to be announced soon.