WWE 2K is a series of professional wrestling video games that are at present developed by Visual Concepts and Yuke’s, and published by 2K Sports.

WWE 2K19 is the latest game in the franchise and will release worldwide on Playstation 4, XBox One and PC on October 9, 2018. Fans can pre-order and play four days early. Ronda Rousey and Rey Mysterio are the pre-order bonus for WWE 2K19. AJ Styles is this year’s cover Superstar.

The following is a list of all the Superstar ratings revealed so far by 2K studios for the upcoming WWE 2K19: 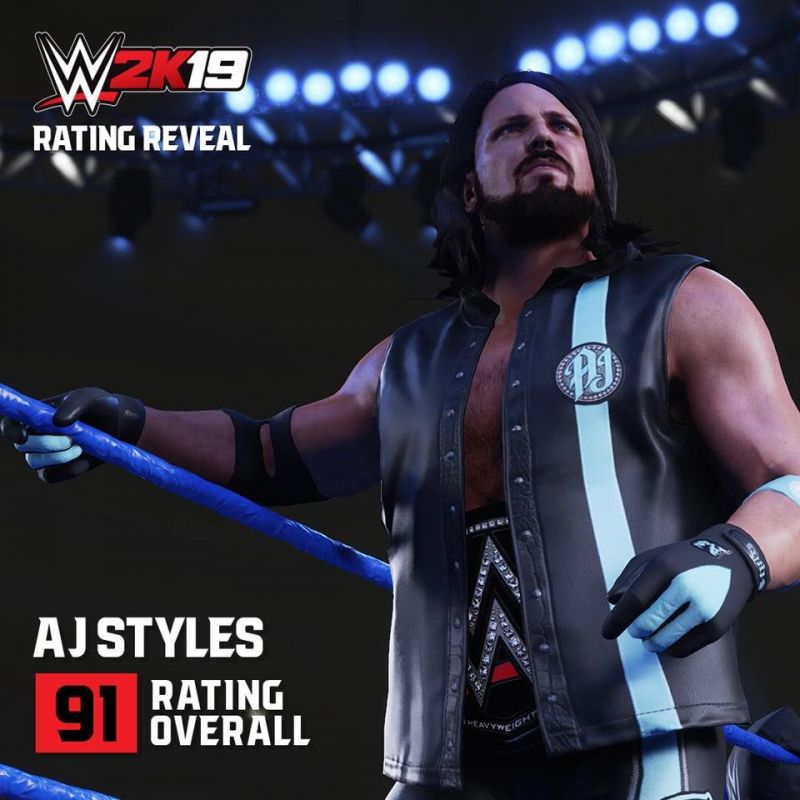 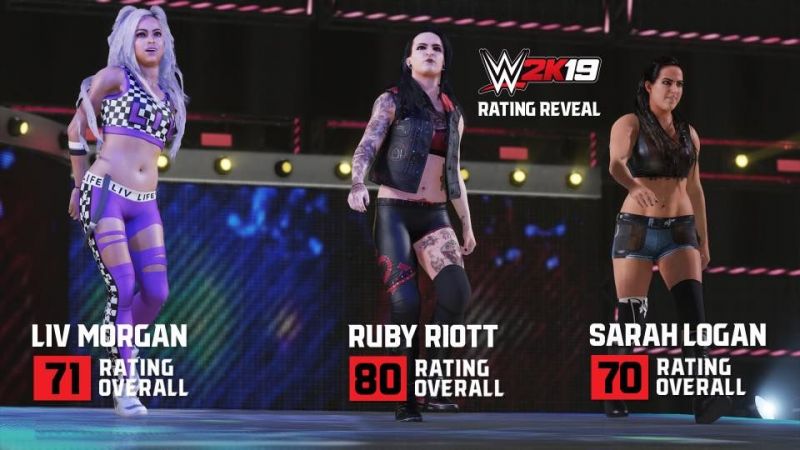 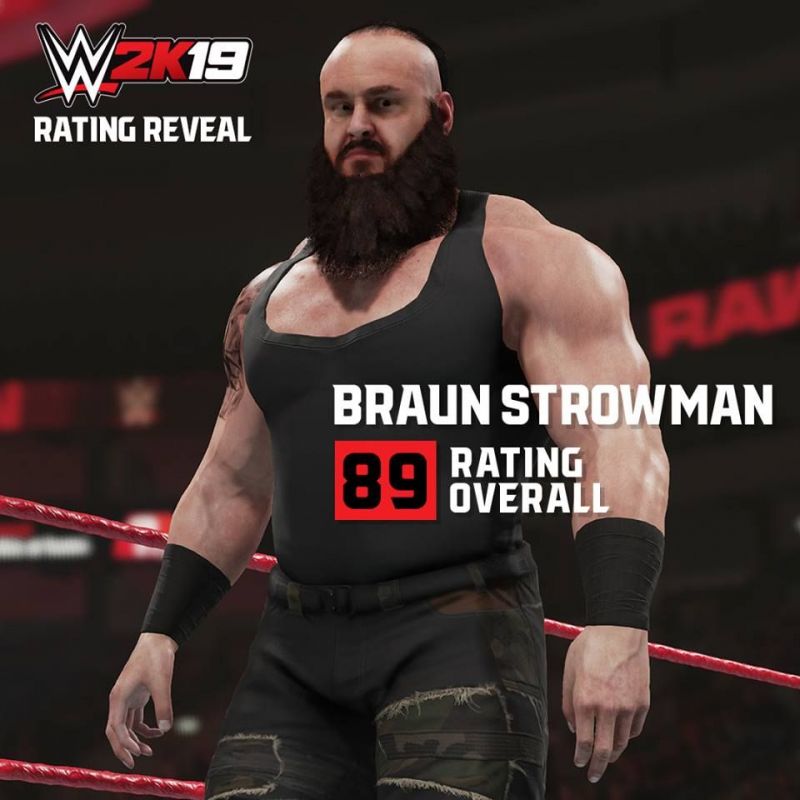 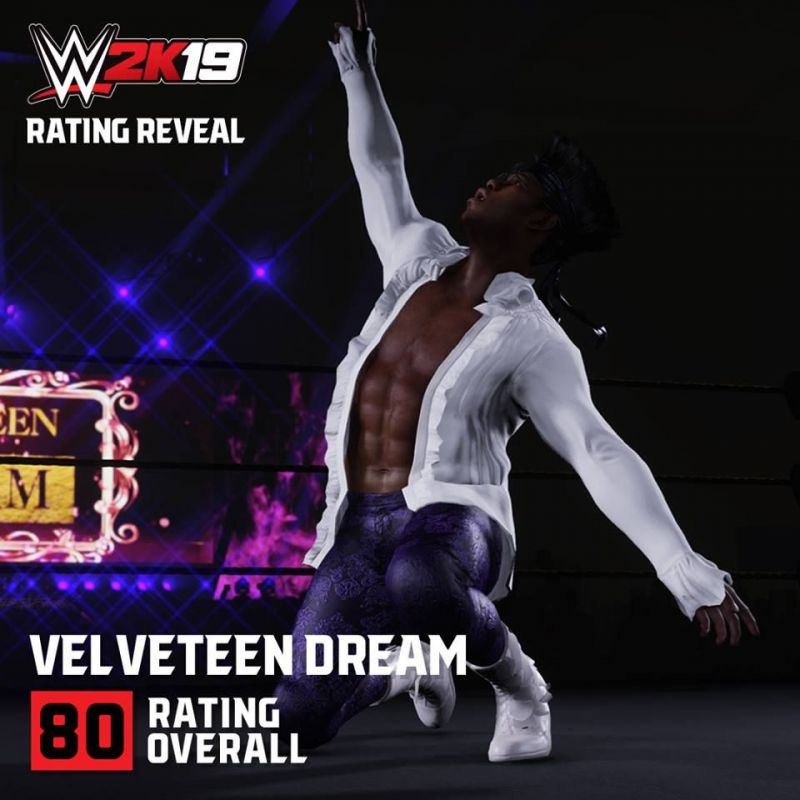 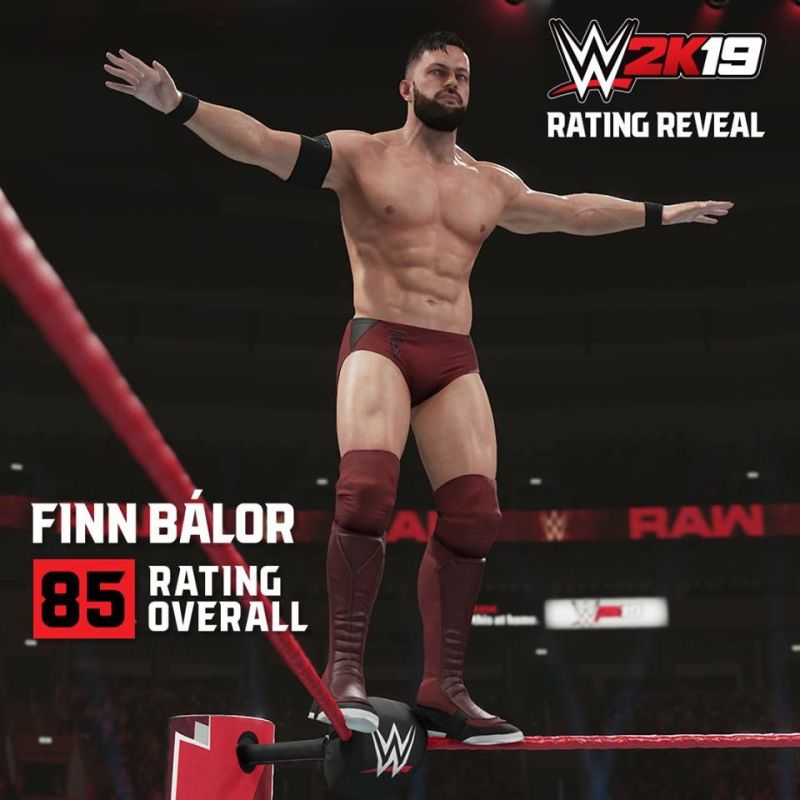 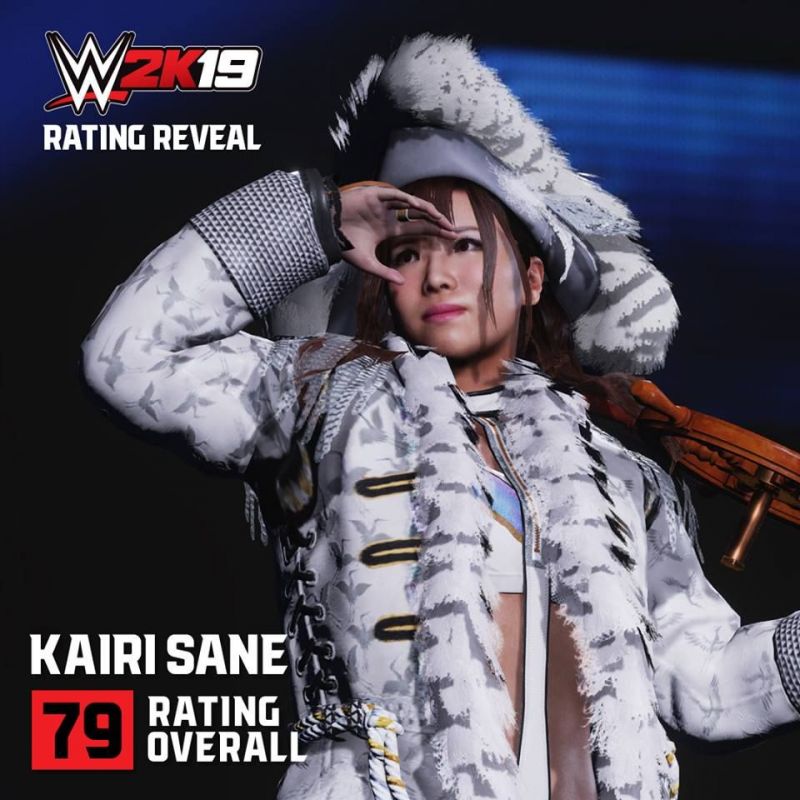 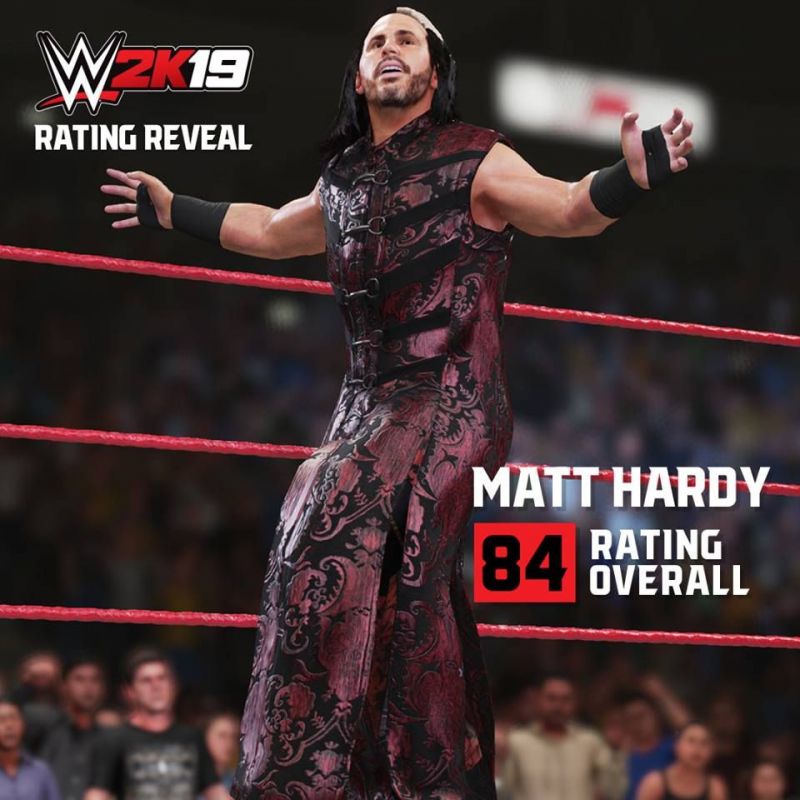 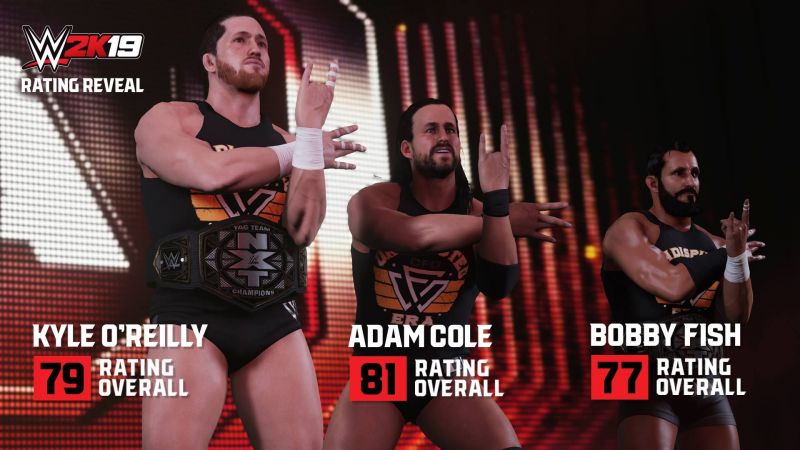 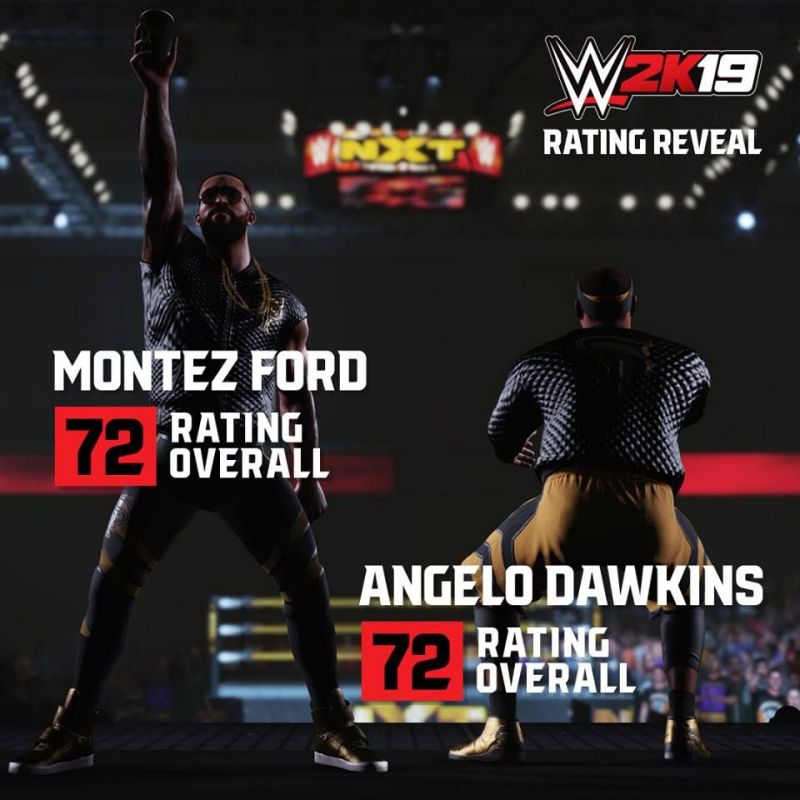 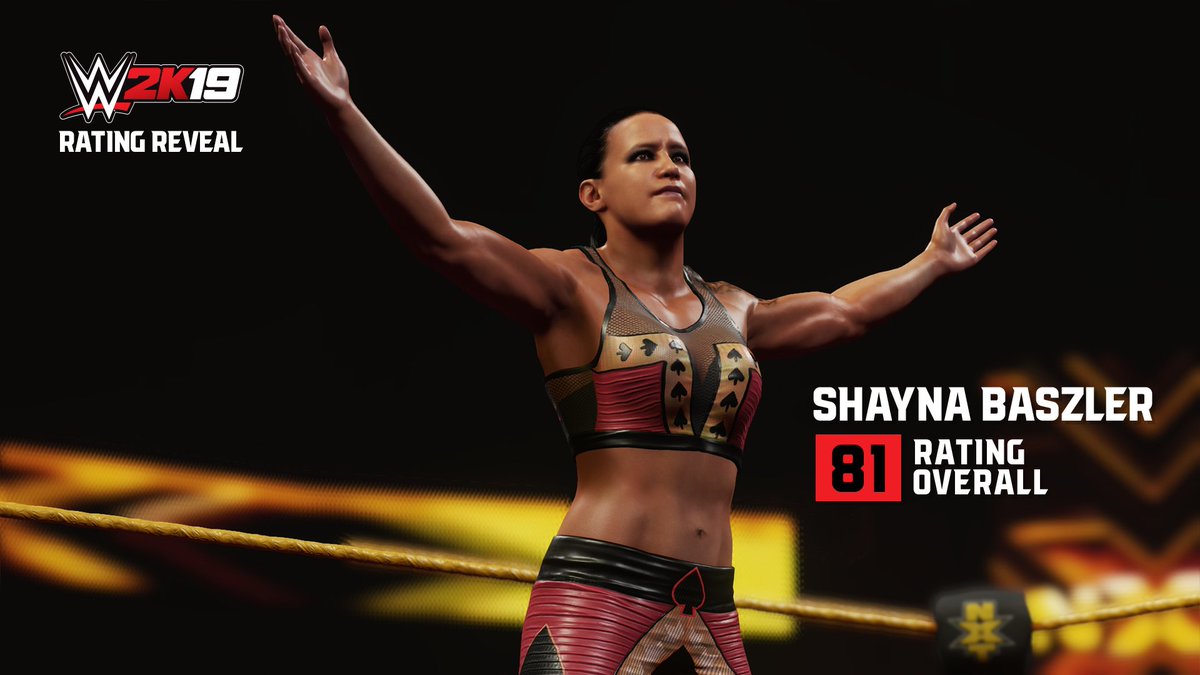 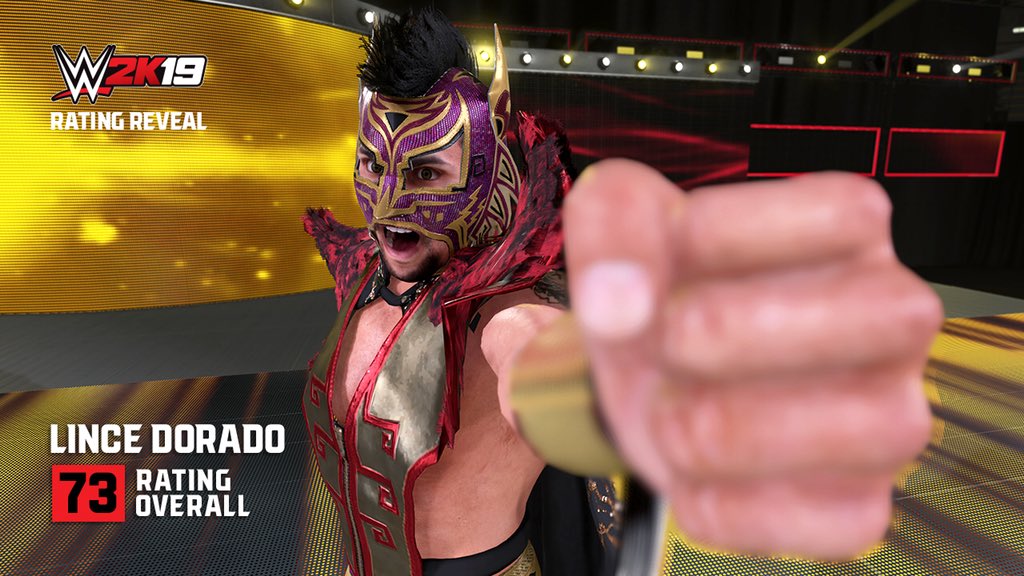 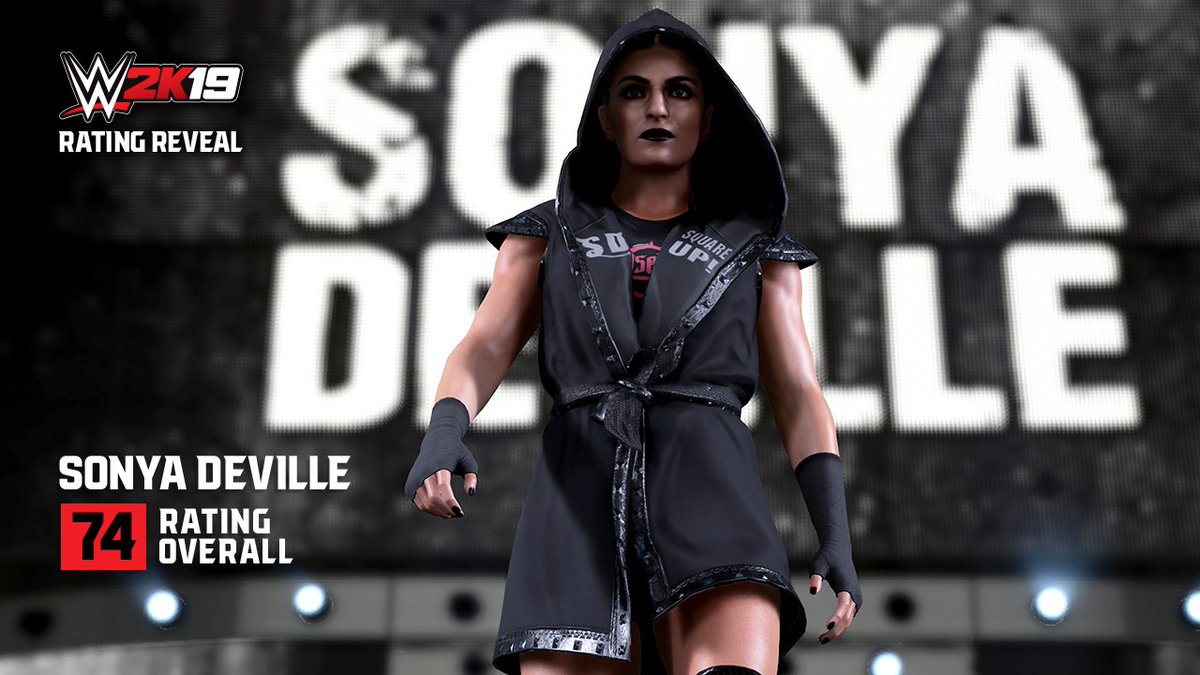 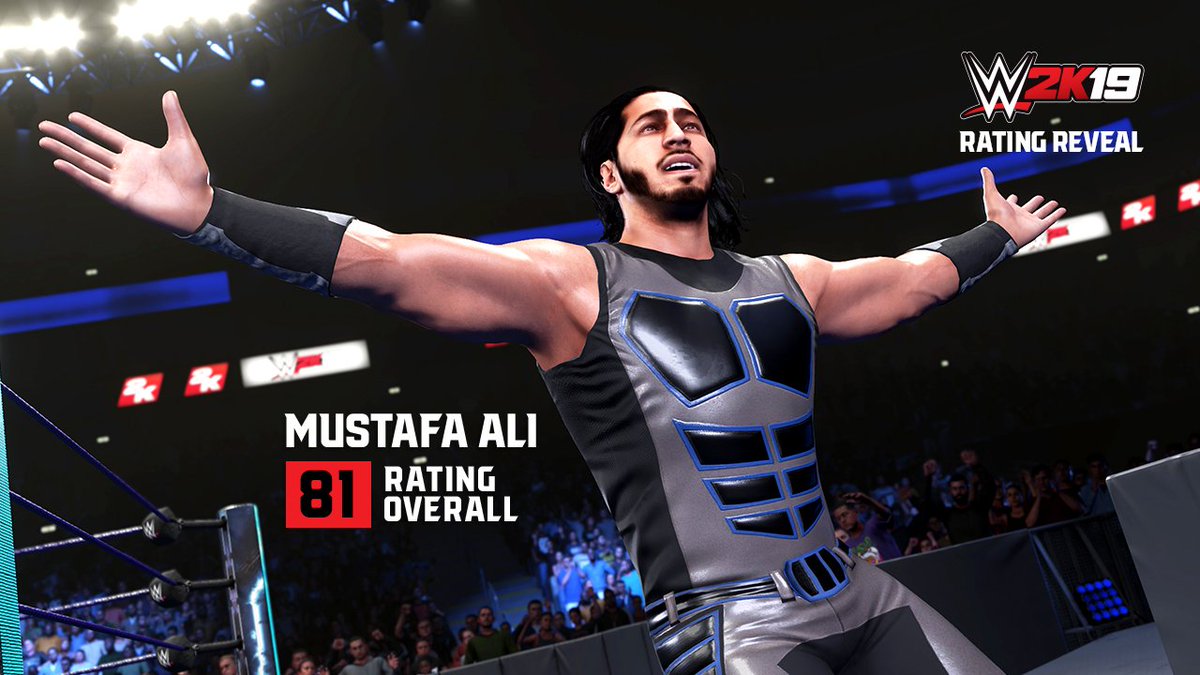 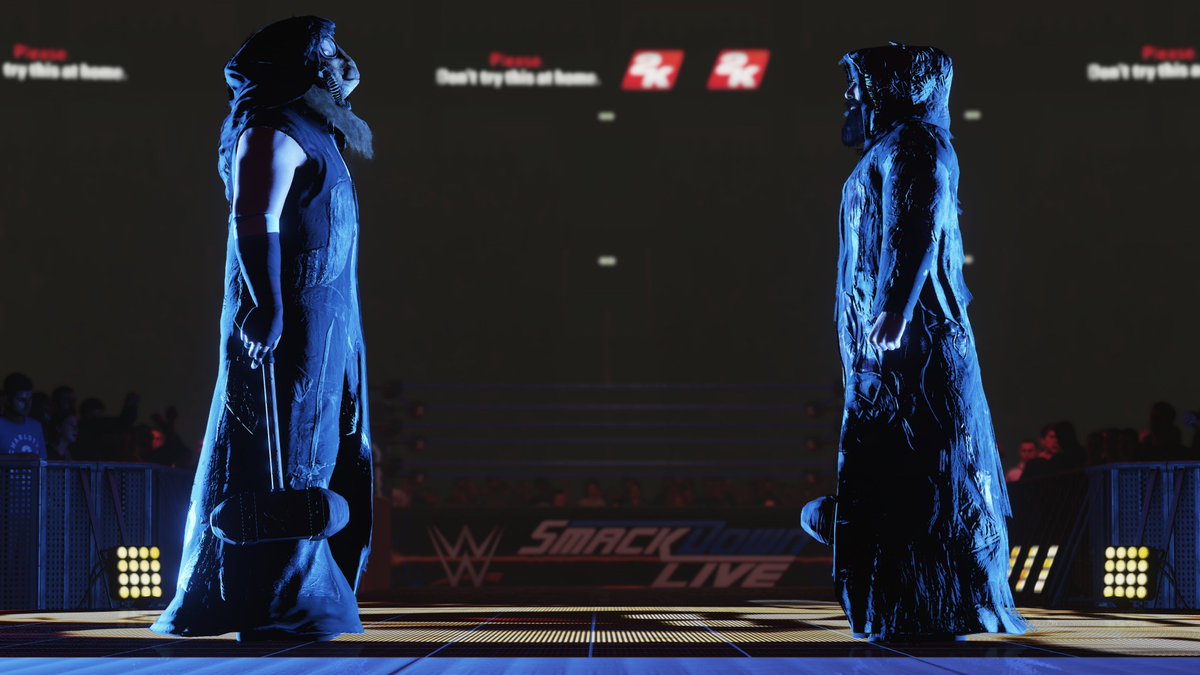 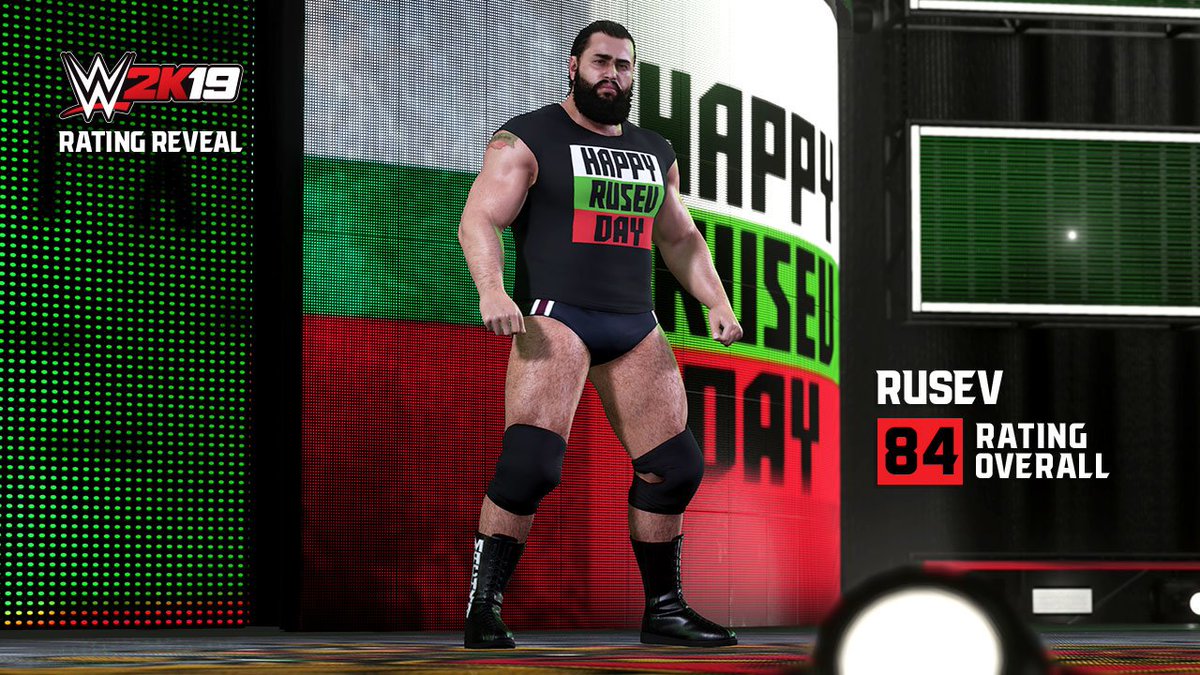 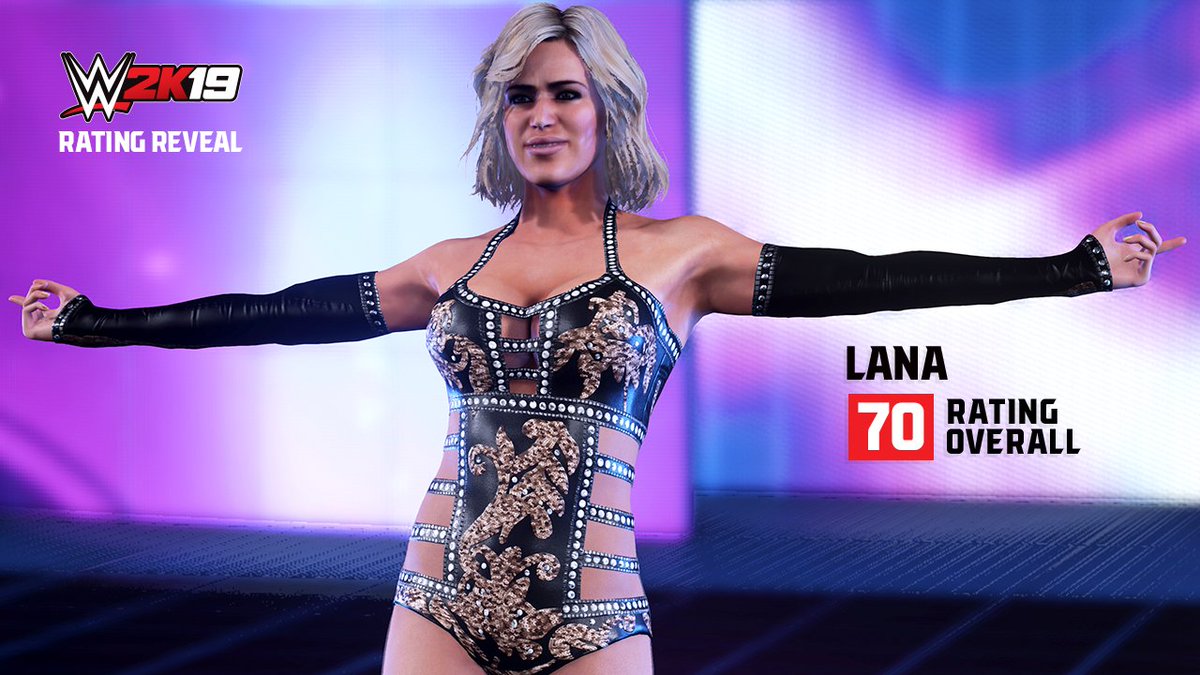 Rey Mysterio Is The Pre-Order Bonus For WWE 2K19