You can check out the spoilers here. 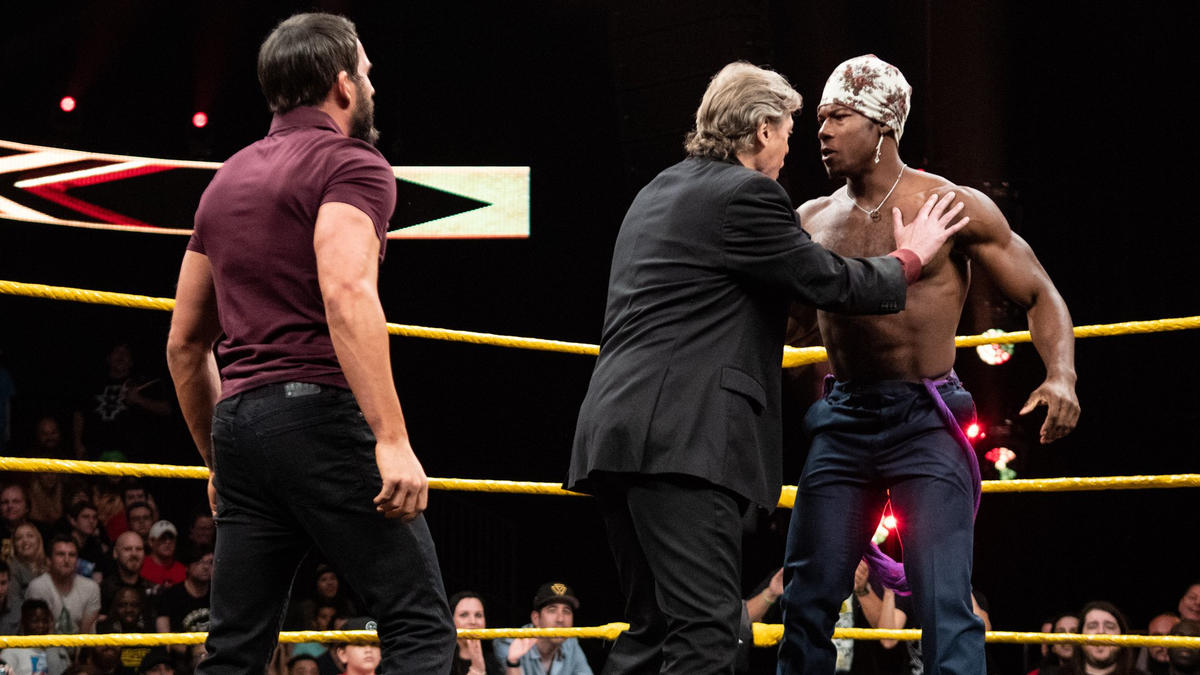 Johnny Gargano comes out in a crutch and address the fans that they have always had his back but he has failed them over and over again losing himself in the process. Gargano talks turning into Tommaso Ciampa in Brooklyn.

NXT General Manager William Regal walks out and asks Gargano if he attacked Aleister Black in the parking lot. Velveteen Dream shows up and says he is sick of Gargano whining and that “tonight is about The Dream.” The “Johnny Wrestling” crowd chants quickly transition to “Johnny Failure”. Regal announces Gargano vs. Dream for next week.

Aliyah locks Dakota in the body scissors and keeps rolling her opponent around the ring. Both women on their feet, Kai backs her into the corner to break the hold. Kai makes a comeback with an array of kicks and hits Aliyah with the Code Red-inverted backstabber for the finish.

Raul Mendoza comes out for his match with the announcers wondering who his opponent will be. Lars Sullivan comes out instead of EC3 and talks laying waste to The Top One Percent backstage on his return. He calls NXT “Lars’ World” and warns Mendoza who evades for a second but fails to escape. The Freak destroys Mendoza. 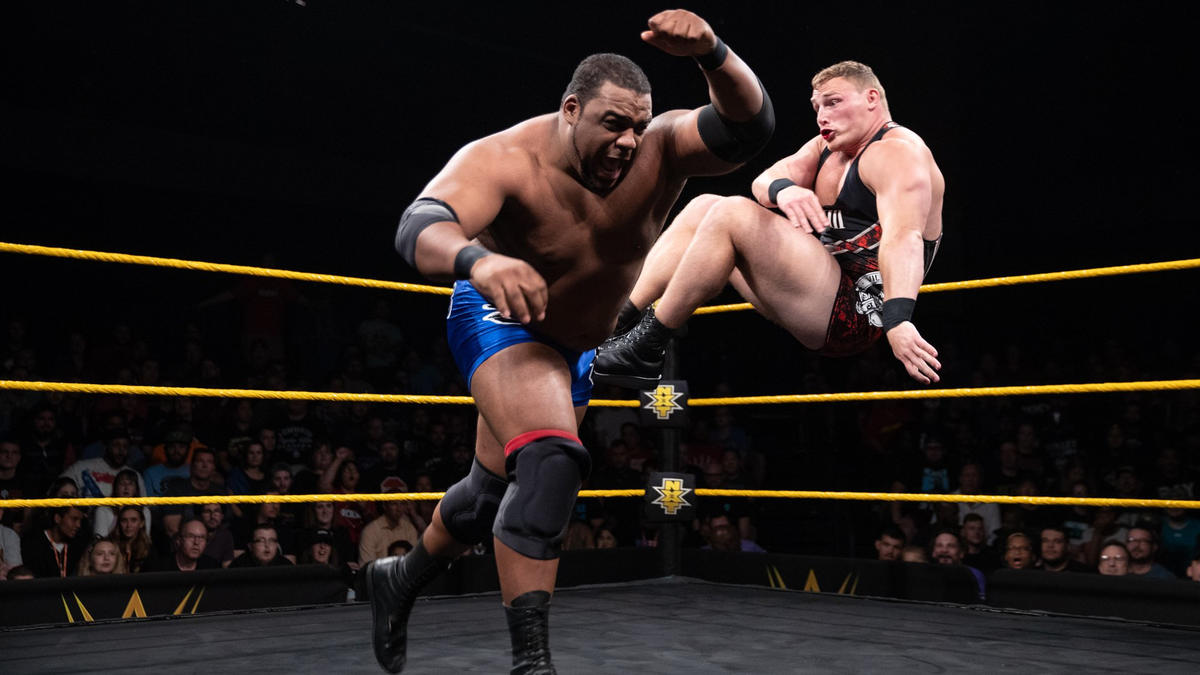 Lee kicks things off with a high-flying hurricanrana. Menzies tries to make a comeback after Lee stops to pose for some cheers. A collision sends Menzies flying who gets crushed with an avalanche. Lee hits the Spirit Bomb on his opponent for the win.

Ricochet ends up on the mat but springboards his way back in to take out Cole. Dunne moonsaults onto Strong and O’Reilly on the outside. Ricochet follows suit with a dive of his own but ends up taking out Dunne. Cole rolls Dunne back in for the finisher to score the victory.

Post-match, all three members of The Undisputed Era lay waste to Ricochet but War Raiders come to the rescue. Cole, Strong and O’Reilly scurry up the ramp as Hanson and Rowe stare down at the trio.