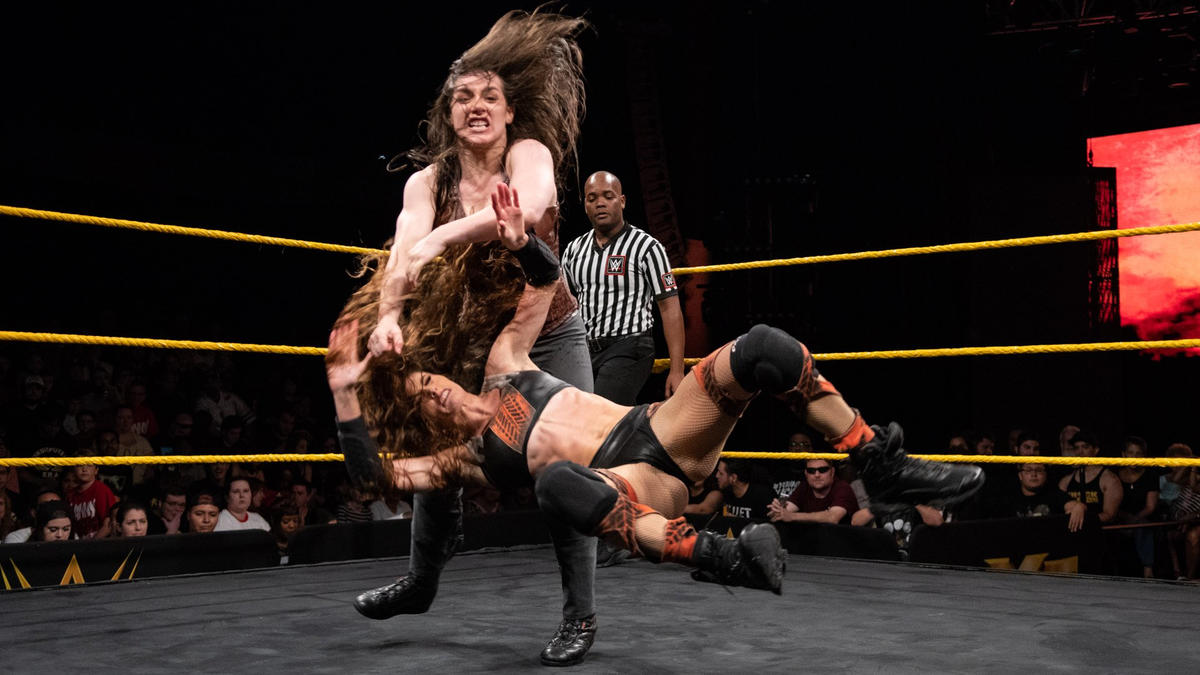 Nova gets some offense in at first, but Cross took flight with a high cross body block and pinned her after hitting the Purge. 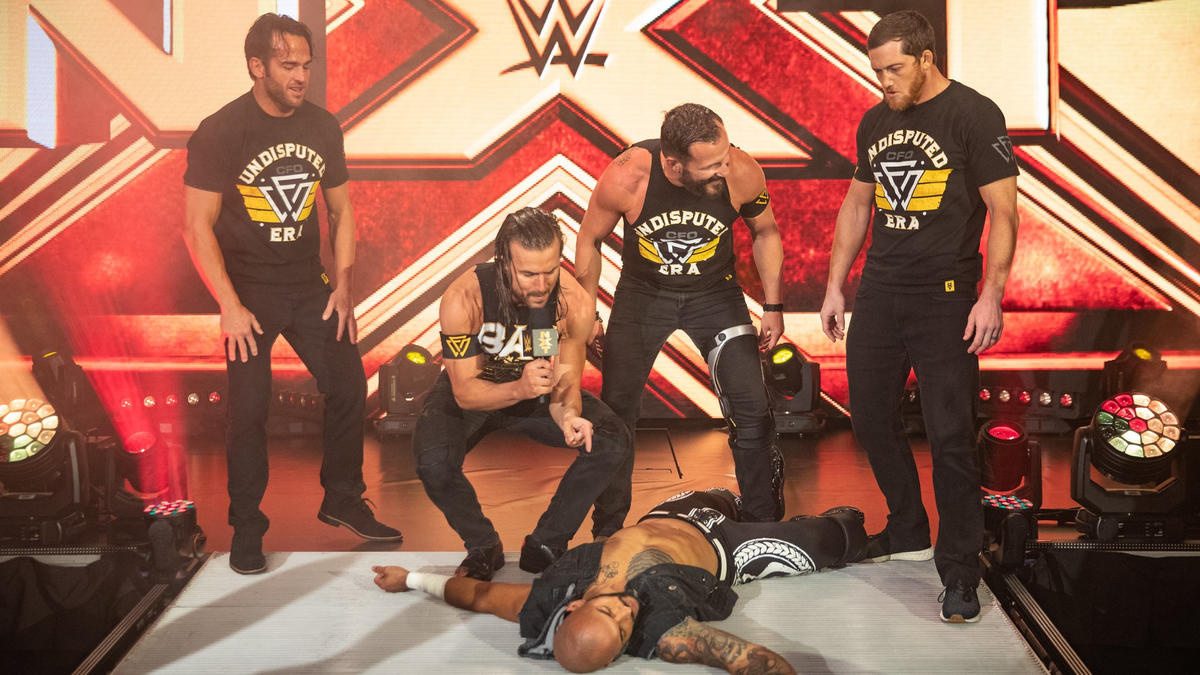 Undisputed ERA viciously attacked Ricochet even before he could make it to the ring.

With his challenger at TakeOver: Brooklyn 4 laying at his feet, Adam Cole stated that he is the one and only NXT North American Champion, and he promised to defeat Ricochet on Aug. 18 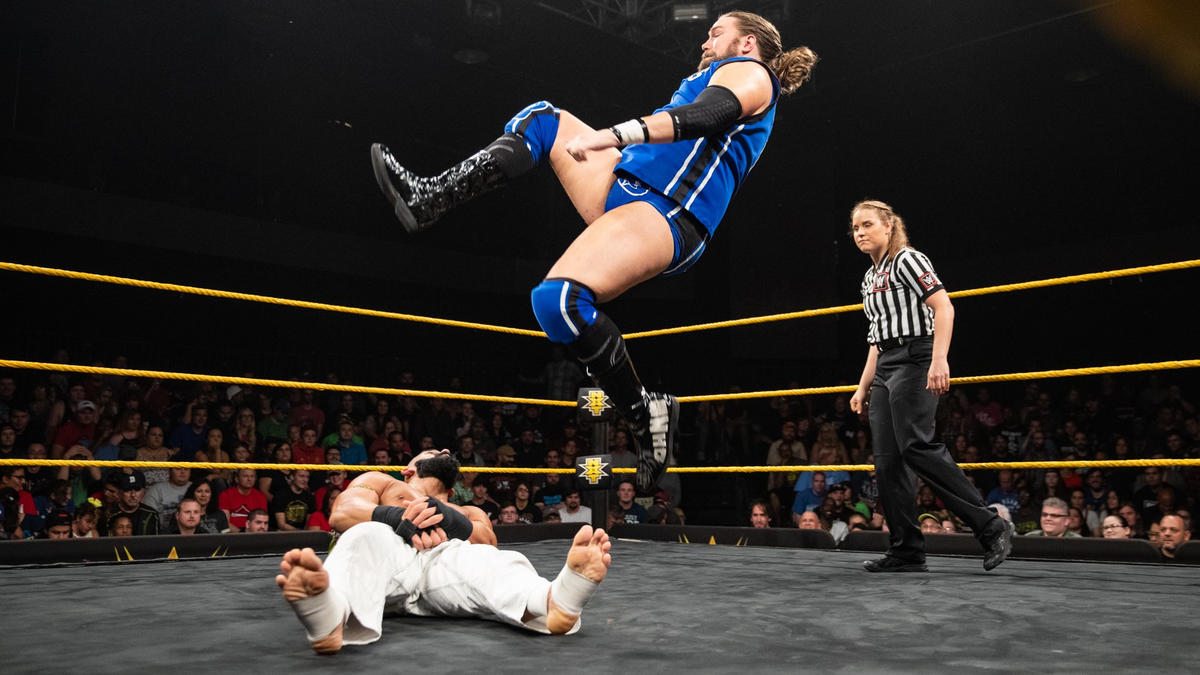 Ohno leapt into high gear, pulverizing Jaoude with kicks that will leave the Brazilian Superstar tasting boot leather for the next few weeks. The Knockout Artist then nearly put his elbow through Jaoude’s neck with the Dream Crusher to score the emphatic win.

Barthel got some offense with Lee hanging in the ropes but Lee soon used a headbutt to shut him down. Lee continued to display his power and athleticism and pinned Barthel with a fireman’s carry into a jackhammer.

Conti’s judo prowess took over and she tossed Borne with throws and a belly-to-belly suplex. She then reversed Borne’s crucifix pin attempt into a rib-quaking slam to triumph.

Conti now looks ahead to this year’s Mae Young Classic, which kicks off on WWE Network on Wednesday, Sept. 5.

Black and Gargano’s grudge match started out ferociously. The Blackheart threw Gargano out of the ring, prompting the referee to call for the bell. He then went after Black, who had earlier been announced as Ciampa’s challenger at TakeOver: Brooklyn 4.

The brawl quickly enveloped all three Superstars, with punches and kicks being thrown in every direction. General manager William Regal arrived on the scene and officially announced a Triple Threat match for the NXT Championship at TakeOver: Brooklyn IV.

After NXT went off the air, Black was found laid out and unconscious, seemingly the victim of a mysterious ambush.