The 2K franchise has been on a roll with WWE ever since the two giants came together to spice up the sphere of video games. Every year, 2K has consistently added an extra layer of polish to the game’s presentation making the Superstars seem more realistic with improved mechanics and enhanced gameplay. However, as the trend continued since THQ days, a major portion of the sales is determined by the Superstar starring on the cover of that particular year’s game as well as the pre-order bonus downloadable Superstar.

BREAKING: @AJStylesOrg is the cover Superstar of #WWE2K19! @WWEgames https://t.co/wXwITI7Ktm

WWE has officially announced that reigning WWE Champion, “The Phenomenal” AJ Styles will feature on the cover of WWE 2K19. Styles now joins a long line of WWE main eventers comprising of John Cena, Brock Lesnar, The Rock, Seth Rollins and Stone Cold Steve Austin, who had graced the cover of the game’s previous editions.

Ronda Rousey has also been reported to be this year’s special pre-order downloadable character. WWE is yet to confirm this piece of information.

2-time WWE Champion AJ Style is himself a video game enthusiast and it appears to be an honourable gesture from 2K Games to have The Phenomenal One feature as the cover Superstar for this year’s game.

WWE 2K19 releases worldwide on October 9, 2018. The WWE Universe is already in expectations for the game to be “Phenomenal”. 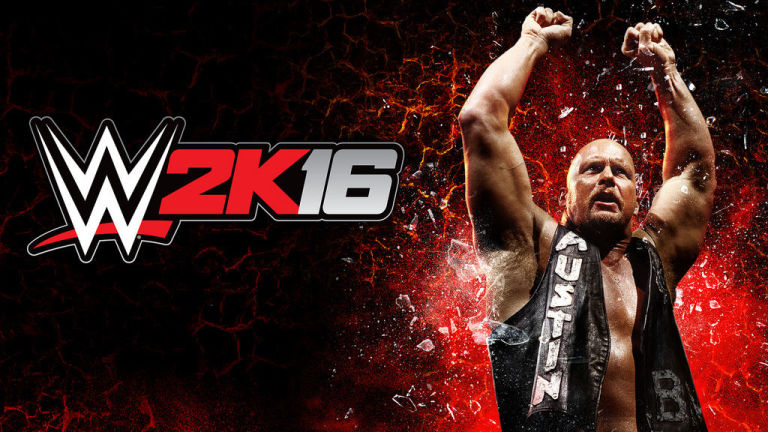 Noteworthy mention: WWE’s final video game in collaboration with THQ was “WWE ’13”. The game featured CM Punk on its cover. THQ went bankrupt afterwards and WWE joined hands with 2K. CM Punk was considered the figure that boosted sales and till date the game stands as a landmark in WWE’s list of video games. CM Punk, Stone Cold Steve Austin and “Attitude Era” Undertaker were the highest rated Superstars in that game with an overall rating of 95.

WWE SmackDown: The Fiend Signs WWE Contract With His Own Blood,...